The Panda Sherman facility has the capacity to continuously supply the power needs of up to 758,000 homes 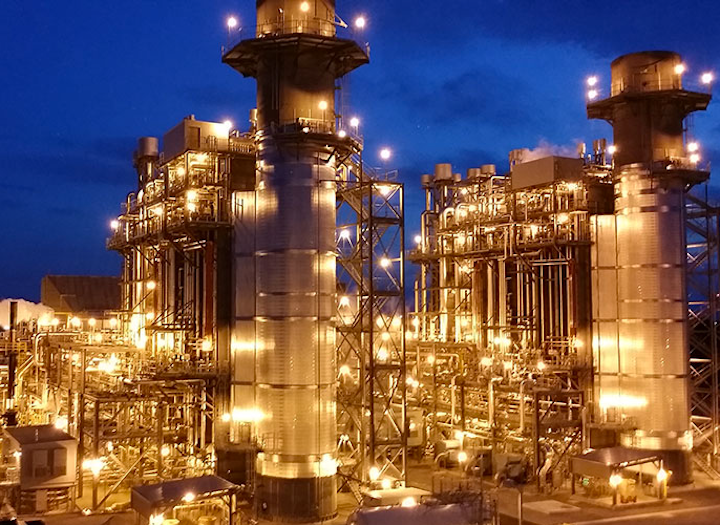 The Panda Sherman facility has the capacity to continuously supply the power needs of up to 758,000 homes in one of the fastest growing regions of the United States.

In addition to providing much needed electricity, the Panda Sherman plant represents a new breed of generation and emissions-control technology. 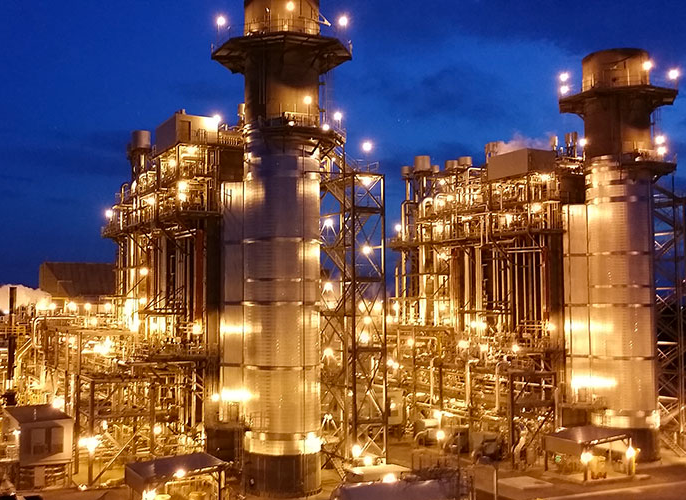 The combustion turbines were also proactively designed to be upgraded during the useful life of the plant and will allow it to keep pace with advancements in generation technology. Consequently, the plant’s efficiency, startup speed, ramp rates and turn-down capabilities are expected to improve over time.

To meet the challenges posed by Texas’ vast amount of wind power, Panda designed the Sherman facility to be one of the fastest starting power plants of its kind in the nation. The combustion turbines can begin producing electricity in 10 minutes and reach full load within 30 minutes.

The entire plant can achieve maximum power production in less than 60 minutes to help make up for lost power when the wind stops blowing. Conventional natural gas power plants take 30 minutes to begin producing electricity and can take up to three hours to achieve full power production.

The plant has also been designed with gas turbines that operate at a higher power output during high temperature conditions. This capability is ideal for the Texas market given the state’s normally hot summers, which put an increased strain on the state’s power grid.

Bechtel was responsible for the engineering and procurement for the remainder of the plant, and the installation, construction and commissioning of the facility.

About 70 percent of the project’s subcontractors and 65 percent of Bechtel’s craft workers were from Texas. The team delivered a facility that was completed two weeks ahead of schedule, on budget and with no lost-time safety accidents.