Brazil to pass U.S. as No. 1 country for biomass power

Biomass power faces competition from other sectors, such as hydropower, natural gas and wind 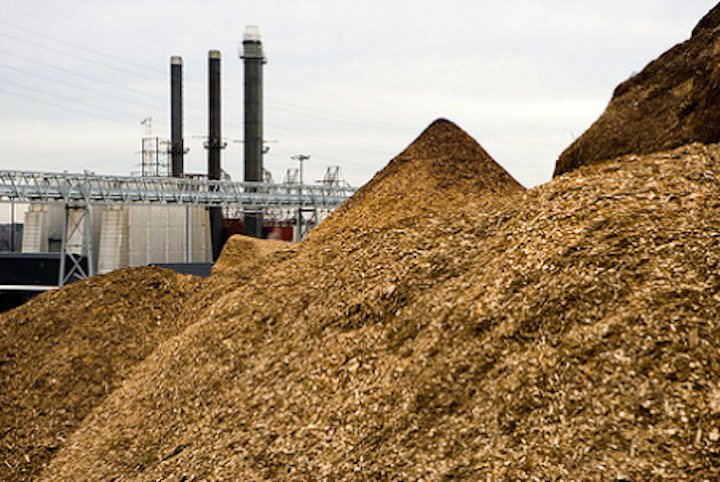 Brazil’s biomass power installed capacity will rise from 11.51 GW in 2013 to an estimated 17.10 GW by 2018, when it will overtake the U.S. as the world’s leading biomass power market, according to GlobalData.

The U.S. had the world’s largest biomass power installed capacity in 2013, with 15.43 GW, but this will only rise to 16.49 GW by 2018. The country will witness slow growth due to its large existing capacity, which has saturated the market. 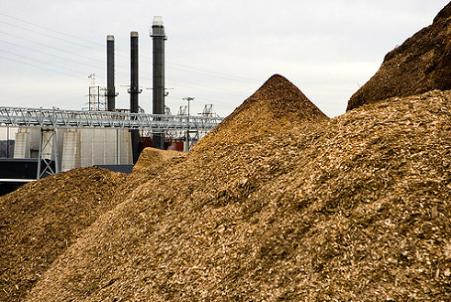 While there is a possibility of feedstock supply interruptions due to increased deforestation in certain areas, the rise in sugarcane plantations is expected to compensate for this.

Biomass power faces competition from other sectors, such as hydropower, natural gas and wind.

Despite the increasing presence of other technologies in Brazil, GlobalData forecasts a positive outlook for biomass power, with an installed capacity of 25.22 GW by 2025.