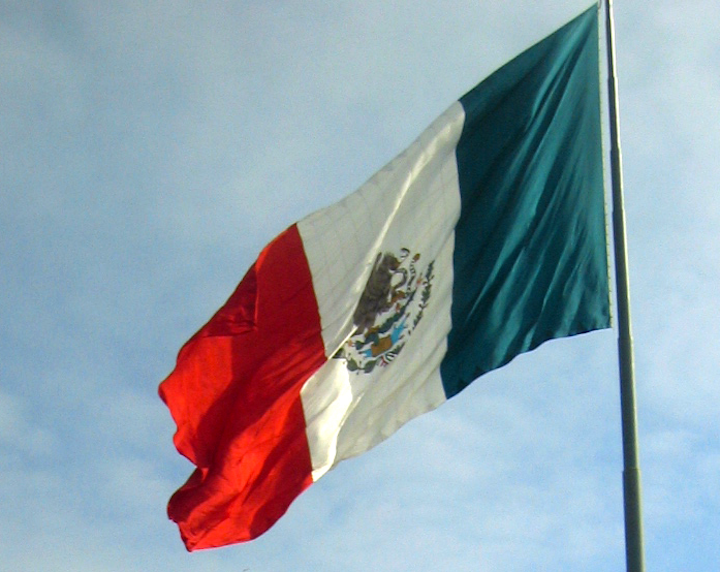 The investment — mainly from Spain, Germany and the United States — has pushed Mexico's installed wind power capacity to 1,917 MW and solar power tally to 76 MW. There is also 962 MW of photovoltaic (PV) capacity in the pipeline, according to the 2014 IDF Intelligence report, an annual review of greenfield foreign direct investment (FDI). 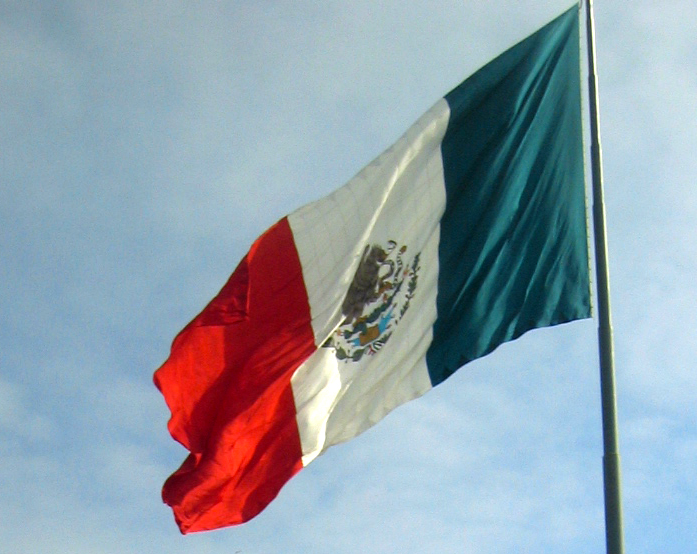 The country currently generates 14.9 percent of its energy from renewable sources and aims to increase that contribution to 35 percent by 2024. It has 26 wind farms and is expected to grow its capacity 15,000 MW by 2022 as part of its renewable energy strategy.

Mexico is ranked eighth globally in renewable energy investment and is considered the top country in Latin America in solar power potential, according to the Climatescope 2014 report. And the pace of its investment growth is set to accelerate.

Trade and investment agency ProMéxico announced in September that the country would see 80 renewable energy projects worth $8.5 billion take off over the next two years, with 80 percent in wind power, 15 percent in solar and the remaining 5 percent in biomass or hydroelectric.

Latin America's solar generation market is forecast to grow 513 percent to a total of 988 MW by the end of the year, while growth in 2015 is pegged at 187 percent to 3.3GW, according to a report by GTM Research.

The top three recipient nations — Nicaragua, Brazil and Mexico — accounted for 65 percent of the total FDI across the region last year. Nicaragua topped the list with a 28 percent share thanks to its $40 billion canal project slated for 2024 completion.

FDI in Chile and Argentina declined 1.84 percent and 29.6 percent, respectively, to $9.7 billion and $4.16 billion, according to the report.