Duke Energy's board of directors today announced the appointment of Richard A. Meserve, president emeritus of the Carnegie Institution for Science, as a new board member 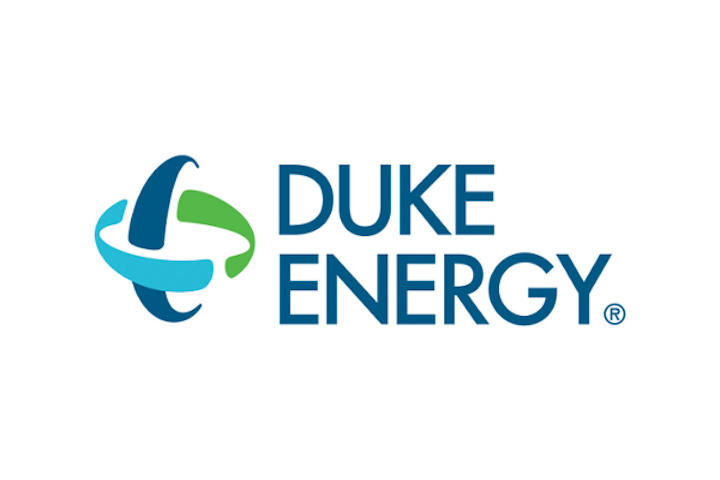 Duke Energy's board of directors today announced the appointment of Richard A. Meserve, president emeritus of the Carnegie Institution for Science, as a new board member.

Meserve led the Washington, D.C.-based institution from 2003 until his retirement Aug. 31, 2014, overseeing the organization's research in earth sciences, biology and other fields.

Meserve also brings 28 years of experience as an attorney focusing on environmental, scientific and energy issues at the Washington, D.C., law firm of Covington & Burling, LLP. He is currently a senior of counsel with the firm. 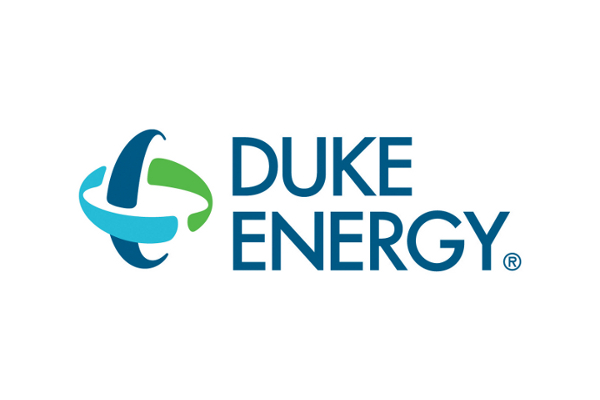 In addition, he served as legal counsel to the White House Science and Technology Adviser from 1977 to 1981, overseeing policy development in the areas of energy, scientific research, industrial innovation and space exploration.

"Richard Meserve's extensive experience in science and environmental issues makes him a strong addition to Duke Energy's board," said board chair Ann Gray.

"Throughout his distinguished career, he has demonstrated thoughtful, informed and skilled leadership on a variety of energy issues," added Lynn Good, Duke Energy CEO, president and board vice chair.

Meserve, 69, also served as chair of the U.S. Nuclear Regulatory Commission — the federal agency responsible for regulating nuclear power plants — from 1999 to 2003.

Meserve currently serves on the boards of PG&E Corp., as well as its unit, Pacific Gas and Electric Co. As a result of occasional transactions involving supply of electrical equipment between Pacific Gas and Electric Co. and Duke Energy and its subsidiaries, his appointment to Duke Energy's board is subject to approval by the Federal Energy Regulatory Commission (FERC). A filing seeking approval will be made with FERC in the near future.