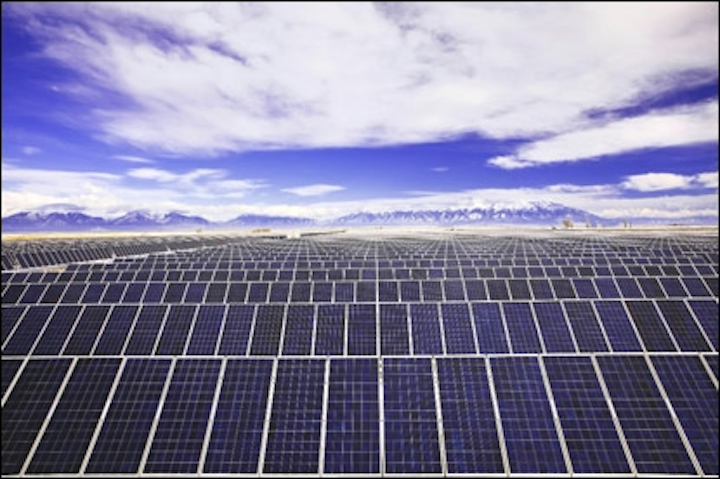 The venture aims to build and operate four utility-scale power plants in the northeastern state of Bahia, SunEdison said in a statement on Monday. 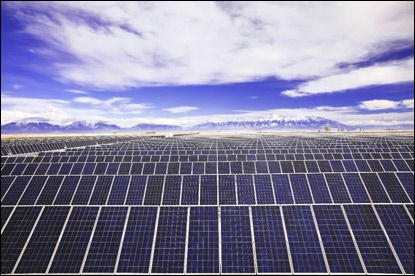 "[We] will install 106.9 MW of solar power by 2017 as part of contracts awarded by [federal power trade chamber] CCEE," SunEdison said.

The California-based firm added it would supply solar modules and trackers for the projects, which will be assembled in Brazil. The plants' construction will be financed by Brazilian development bank BNDES.