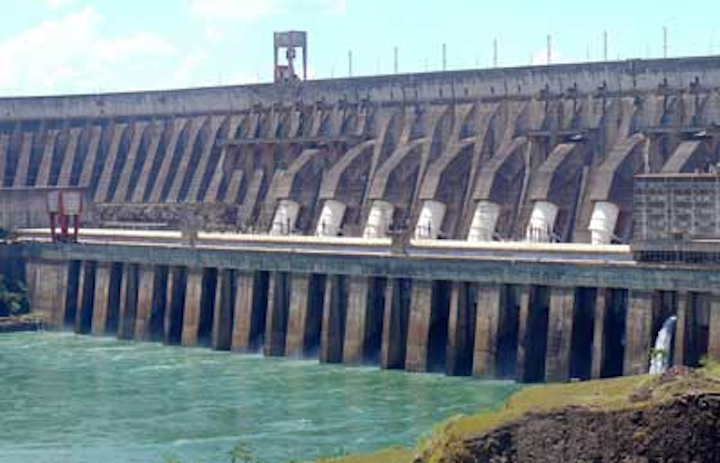 Monday it expects the country's hydropower crisis to continue despite the imminent onset of the local wet season.

"Reservoirs are still not recovering," Araújo said. "There is an expectation that they will, but until that happens, we're subject to a generation deficit." 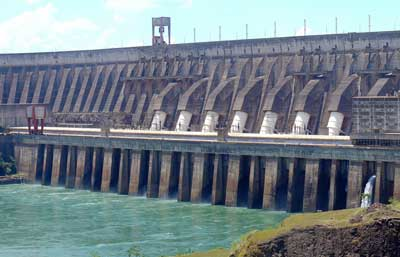 Brazil's grid operator ONS last month said dams in the country's southeast-midwest region had dropped to their lowest level since 2000.

The country is currently reliant on backup thermoelectric plants to meet a supply shortfall caused by idle hydropower turbines.

Experts have warned the country faces energy rationing for the first time since 2001 if the dry spell continues. Brazil's wet season traditionally spans December to April.

The company blamed the result on higher wholesale energy costs, debt repayments and liabilities associated with delays to the Santo Antonio hydroelectric plant.