Argentina plans to invest $31 billion in nuclear development over the next 10 years, after having invested $11 billion in the sector since 2006 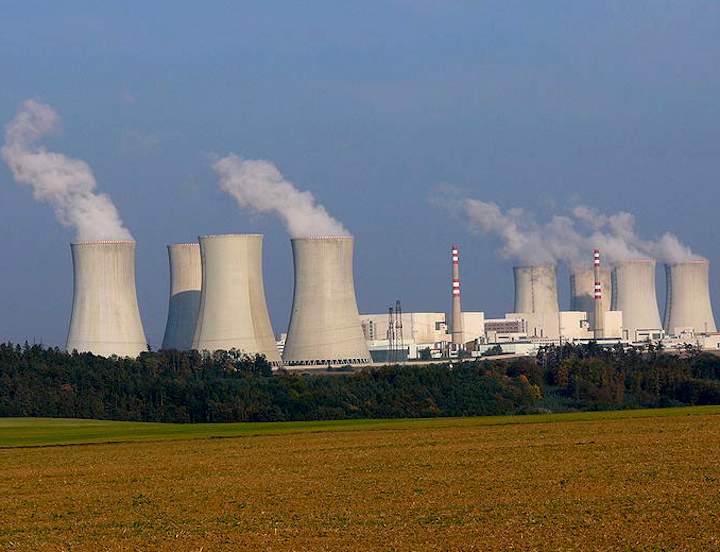 Argentina plans to invest $31 billion in nuclear development over the next 10 years, after having invested $11 billion in the sector since 2006, De Vido said.

The planning minister highlighted the $3 billion Atucha II nuclear plant, which came online this year, as well as an ongoing project to extend the life of the Embalse nuclear plant for 30 years.

The Australia contract follows news of an agreement between Argentina and Russia to cooperate on nuclear development.

The head of Russia's state nuclear company Rosatom expressed interest in participating in a tender for Argentina's fifth nuclear power plant, according to an Argentine government release.

This year, China committed to finance and supply Argentina's fourth nuclear plant, which will boast an installed capacity of 800 MW.