The University of California, Davis and SunPower Corp. plan to build a 16 MW, ground-mounted solar power plant that is expected to generate 14 percent of UC Davis' electricity needs 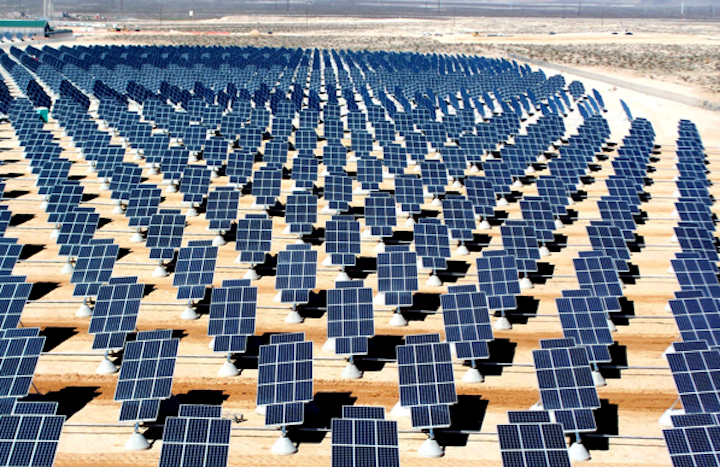 The University of California, Davis and SunPower Corp. plan to build a 16 MW, ground-mounted solar power plant that is expected to generate 14 percent of UC Davis' electricity needs.

The university anticipates that, when the plant is completed in 2015, more than one-third of total electricity demand on campus will be served from carbon neutral energy sources. On completion, the project will be the largest solar power installation in the University of California system.

The plant, to be built on a 70-acre site south of Interstate 80, will be owned and operated by SunPower, which will also design and construct the project. The plant will improve the university's ability to accurately budget for electricity costs, and UC Davis anticipates that it will provide an effective long-term hedge against future utility rate increases. 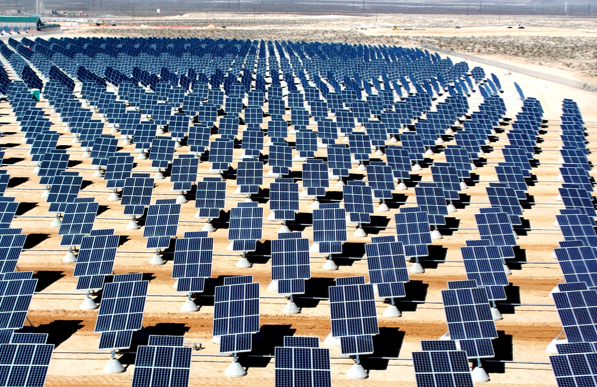 SunPower will install its SunPower Oasis Power Plant technology at the site, which uses single-axis tracking technology to position high efficiency solar panels to track the sun throughout the day, increasing energy capture by up to 25 percent over fixed-tilt solar technology. The technology includes robotic panel cleaning capability that reduces water usage by about 90 percent over traditional cleaning methods.

The project is designed to generate 33 million kWh of electricity per year, compared to total campus electricity use of 228 million kWh in 2013-14. It is expected to reduce the campus' carbon footprint by an estimated 9 percent.

There are currently about 5 MW of solar power installed on the UC Davis campus. Solar panels in parking lots and buildings, including the Jess Jackson sustainable winery, Segundo and Tercero dining commons and Segundo Services Center, contribute just over 1 MW to the campus grid.

The UC Davis West Village neighborhood, developed through a public-private partnership with West Village Community Partnership, LLC, which has a separate power grid, has 4 MW of SunPower solar panels installed, enabling the neighborhood to reach a goal of zero-net energy use.

The University of California Office of the President recently announced that it will purchase over 200,000 MWh per year of solar energy to supply several campuses. UC Davis will receive some of that power through its current supplier, the Western Area Power Administration.

UC Davis also generates energy from a biodigester, located at the campus landfill and developed from campus research.