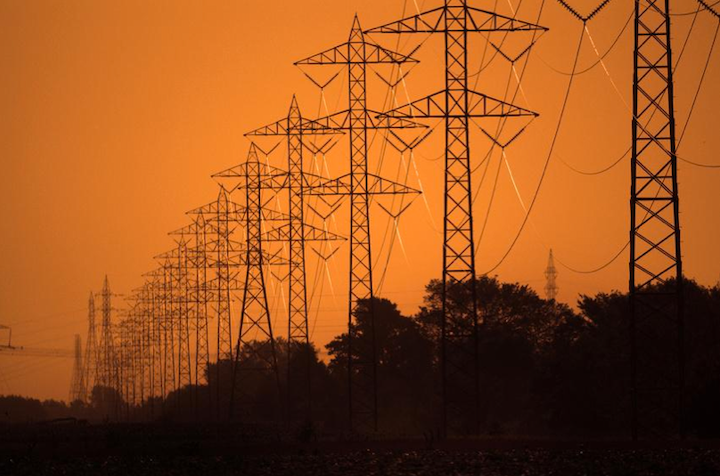 In a decision Wednesday, the Department of Energy said the permit requires some final concerns to be addressed by Albany-based Transmission Developers Inc. but otherwise clears the way for the 1,000 MW Champlain Hudson Power Express transmission line. The project has been in development since 2008.

The agency said the decision was "based on consideration of the potential environmental impacts, impacts on the reliability of the U.S. electric power supply system under normal and contingency conditions, and the favorable recommendations of the U.S. Departments of State and Defense." 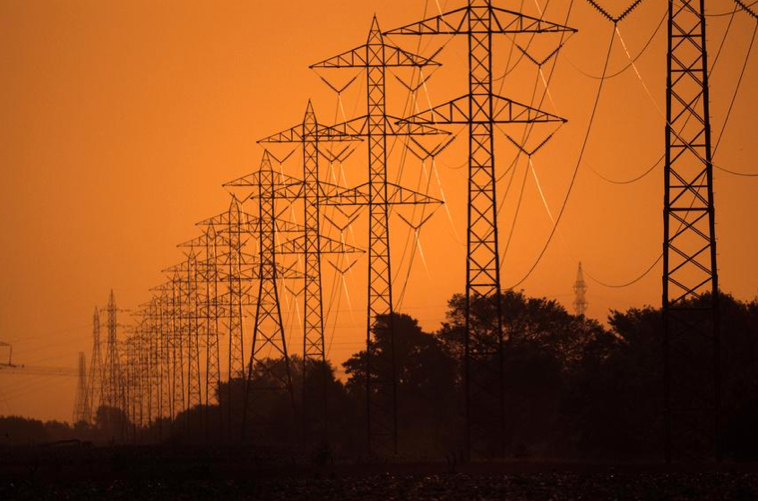 After the environmental impact statement was approved in August, the Department of Energy got some additional agency and public comment and decided the developer needs to work with the Coast Guard and others to avoid navigation hazards, including anchor snags. There also will be ongoing state and federal regulatory work to protect fish, wildlife and cultural resources including historic sites.

The project is aimed at saving about 2 percent to 3 percent on energy bills in New York City, where power is expensive and in high demand. The developer has said ratepayers also will see price breaks from Long Island to Albany.

The line is to run under the length of Lake Champlain, through parts of the Hudson, Harlem and East rivers and beneath railroad rights of way en route from Quebec to the Consolidated Edison utility in Queens.

Transmission Developers CEO Donald Jessome said Friday that two Army Corps of Engineers permits are expected to be in hand in October and the company will move ahead with other aspects of the project, including financing, with the goal of starting construction next year.

Construction is expected to take about four years, create about 300 jobs and cost about $2 billion.

The developers of the Champlain Hudson Power Express also have proposed the New England Clean Power Link, a 150-mile, 1,000 MW transmission cable under Lake Champlain from Canada to Vermont. That project was announced last fall.

Some upstate New York legislators have opposed the Quebec-to-New York City power line, saying it would compete with New York power producers. Supporters say it would make the state less dependent on the 2,000 MW Indian Point nuclear power plant, which provides about one-fourth of the power used in New York City and Westchester County. Democratic Gov. Andrew Cuomo has said he wants to close the aging nuclear plant but needs an alternate source for the energy it produces.