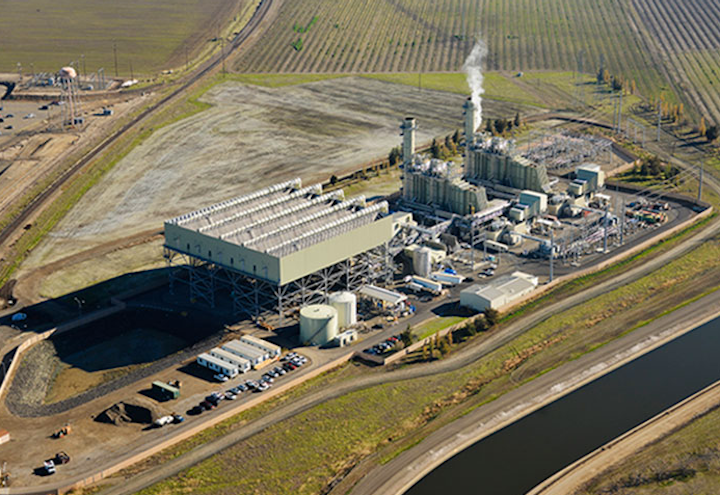 New York state’s bulk power system is currently reliable, but continues to be pressed by various factors including generator retirements and demand growth, according to the New York Independent System Operator’s 2014 Reliability Needs Assessment (RNA). Changes in supply and demand will require investments in resources and infrastructure to maintain reliability over the next decade.

This first step in the NYISO’s comprehensive system planning process reviews the reliability of the New York bulk power system from 2015-2024. The 2014 RNA identifies transmission security violations beginning in 2015, which will require either remedial actions by New York transmission owners or other solutions offered in response to the RNA. It also identifies resource adequacy violations, which begin in 2019 and increase through 2024, if new resources are not added to the bulk power system.

The RNA finds that the ability of New York’s high-voltage electric system to transport power in certain regions of the state will be affected by the combination of recent and proposed retirements or mothballing of power plants as well as growing demand for electricity. 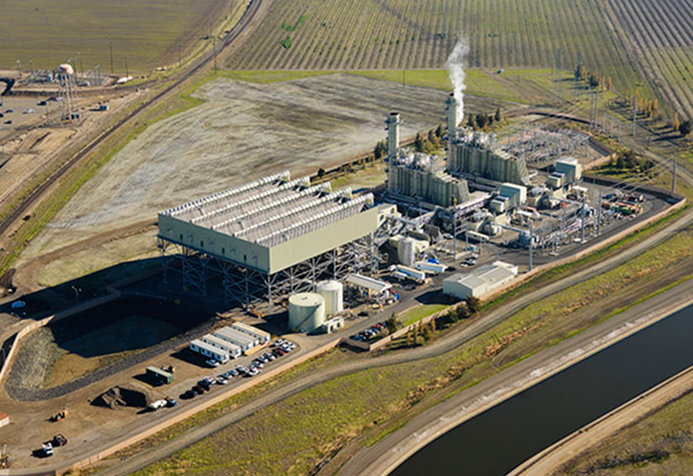 Transmission security is the ability of the power system to withstand disturbances such as the unanticipated loss of power system components without the need for interruption of power delivery to the utility service areas.

The supply, availability and deliverability of sufficient power resources to meet the demands of consumers also affect system reliability. The 2014 RNA indicates that unless certain measures are taken, the system will violate resource adequacy criteria beginning in 2019 due to inadequate resource capacity located in southeastern New York.

Resource adequacy— the ability of the electric system to reliably meet electrical demand based on the expected availability of sufficient resources during periods of peak power use—is a measure of system reliability.

While resource adequacy violations in southeastern New York also were identified in the 2012 RNA, the 2014 RNA projects a need for additional resources in 2019, one year sooner than the need identified in the 2012 report. The major driver of this change is a more than 2,000 MW decrease in the total capacity margin (total capacity less peak load forecast) for the New York Control Area in 2019.

By identifying future reliability needs every two years through its planning process, the NYISO sets the stage for market forces to respond. In addition, the NYISO expects its markets and recent market rule changes to encourage market participants to take actions that will help meet resource adequacy needs in southeastern New York.

For example, capacity owners and developers are responding to investment signals resulting from the creation of a new capacity zone in the Lower Hudson Valley by taking steps to return generating units to service, restore units to their full capability or build new facilities. If some or all of these units return to service or are developed, the need for additional resources may be postponed beyond 2019.

To further inform market participants and policymakers, the 2014 RNA also analyzes several possible scenarios that could benefit or pose additional reliability risks. This analysis includes scenarios such as unexpected generation retirements (Indian Point Energy Center in particular), fuel availability and other factors that could limit energy production or impact the load forecast.

The 2014 RNA was developed through the NYISO’s stakeholder process, which provides input from regulators and market participants who supply, use, transmit and trade energy in New York’s competitive wholesale electricity markets.

While preparing the CRP, the NYISO will take into account the recently announced resource additions and exits from the market and will monitor and evaluate the progress of new market-based projects interconnecting to the system. The NYISO also will monitor the development and installation of local transmission facilities, the status of existing and mothballed generation units and the continued implementation of the state’s energy efficiency programs. Participation in demand response programs and the impact of new and proposed environmental regulations on the existing generation fleet will factor into the CRP as well.