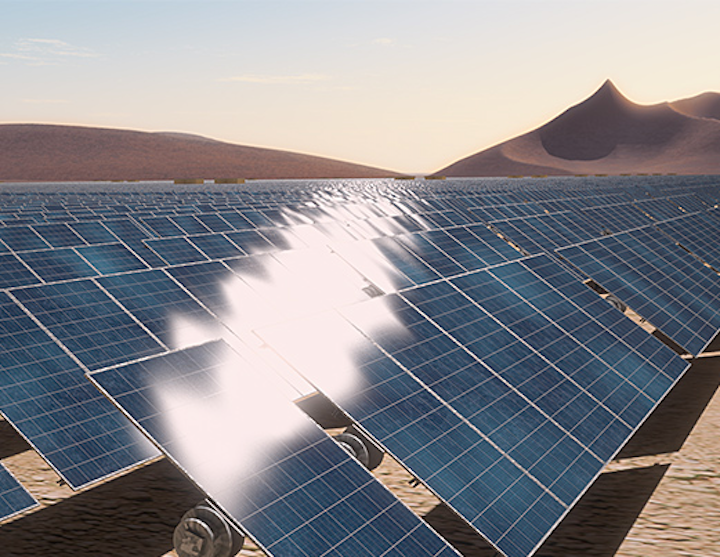 Italy's Enel Green Power completed solar power projects in Chile totaling investment of $240 million and capacity of 136 MW, all of which will supply the central SIC grid.

The projects are the 60 MW Lalackama in Antofagasta region (II), the 40 MW Chañares in Atacama region (III) and the bringing online of the final 4 MW of the 36 MW Diego de Almagro solar park in Atacama, according to Business News Americas.

Lalackama was completed for $110 million and will generate about 160 GWh/y, equivalent to the consumption needs of some 90,000 households.

Chañares and Diego de Almagro will generate 94 GWh/y and 80 GWh/y, respectively. Investment at Chañares totaled $70 million and some $60 million was spent at Diego de Almagro, according to the release.

The three plants will cut atmospheric emissions by a combined 209,000 tons of carbon dioxide, according to Enel.