After concluding the formal contract with NEDO, the companies will conduct demonstration research of a turbine system driven by the ocean current 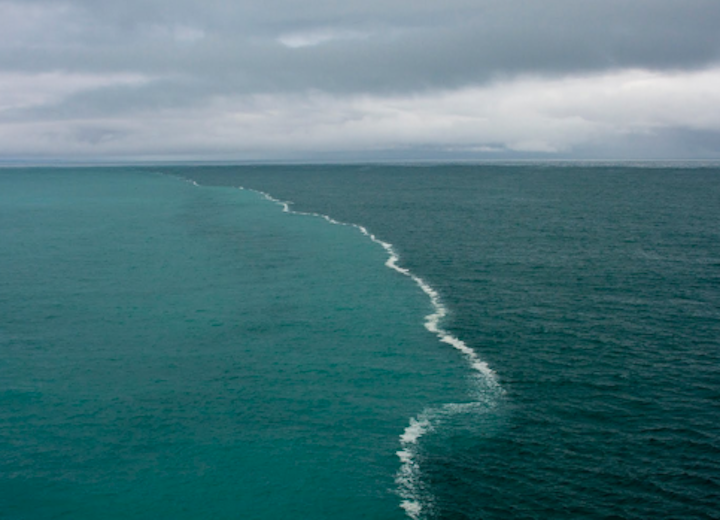 Japan’s New Energy and Industrial Technology Development Organization picked IHI Corp. and Toshiba Corp. to be co-researchers in a research and demonstration effort for ocean energy.

After concluding the formal contract with NEDO, the companies will conduct demonstration research of a turbine system driven by the ocean current.

IHI and Toshiba, together with the University of Tokyo and Mitsui Global Strategic Studies Institute, have conducted R&D financed by NEDO’s “R&D of Ocean Energy Technology - R&D of Next-Generation Ocean Energy Power Generation (Underwater Floating Type Ocean Current Turbine System)” since fiscal year 2011. The demonstration research is based on their achievements to date. 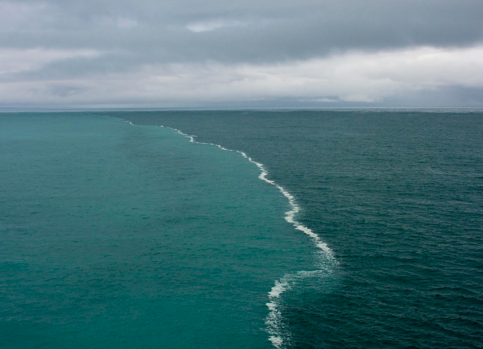 Power generation driven by ocean energy from currents, temperature differences, tidal movements, waves, etc. is undergoing extensive study in Europe and U.S. as a measure to counter global warming, and there are expectations of market growth. NEDO has promoted R&D projects in ocean energy power generation technologies since FY 2011, with the goal of developing world-leading technology and contributing to lower CO2 emissions in Japan.

Within this framework, the unique “underwater floating type ocean current turbine system” developed by IHI and Toshiba will demonstrate power generation in a real ocean environment, in a project expected to continue until FY 2017. The research work is expected to prove the viability of ocean energy power generation and to create the framework for an industry, and also to contribute to improved energy security for Japan.

The underwater floating type ocean current turbine system is a power generation device with two counter-rotating turbines. It is anchored to the sea floor and floats like a kite carried and driven by the ocean current. IHI is the lead company in the co-research project and will manufacture the turbine and floating body. Toshiba will supply electric devices, such as the generator and transformer.

Ocean currents, such as the Kuroshio Current, are a natural energy resource with little fluctuation in flow regardless of time or season. In Japan, an island nation, success in converting the massive power of the ocean current will create a large-scale, stable power source.