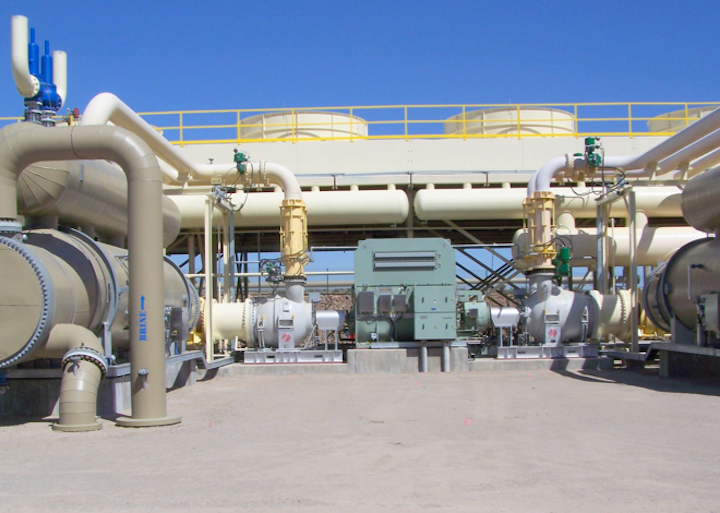 Energy companies Fortum and St1 will start collaboration with the goal to build Finland’s first industrial-scale geothermal pilot heat plant. St1 will begin planning the pilot production plant, which is estimated to be completed in 2016.

A construction site for St1’s geothermal production plant is being sought out in the area where Fortum’s Otaniemi or Kivenlahti heat plants are located, and Fortum will buy the heat energy produced by the plant for Espoo’s district heating network. 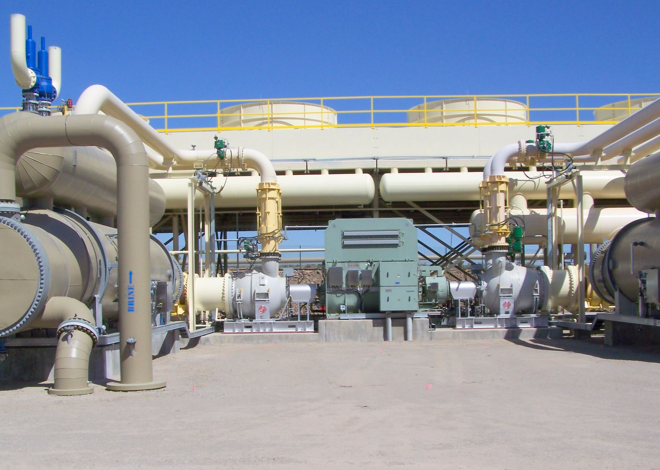 The geothermal heat plant is estimated to have a production capacity of up to 40 MW of geothermal heat energy. With that output, Fortum can cover as much as 10 percent of the district heat needs in the Espoo region. Because no fuels are used in geothermal heat production, the plant will not generate any emissions into the atmosphere.

Geothermal energy is produced by drilling two holes several kilometres deep into the ground. Water is fed into one of the holes. As the water heats up in the ground, it rises through the other hole. At the heat plant, the heated water goes through a heat exchanger and then into the district heating network. The water becomes so warm in the process that it can be used directly in district heat production without any heat pumps.