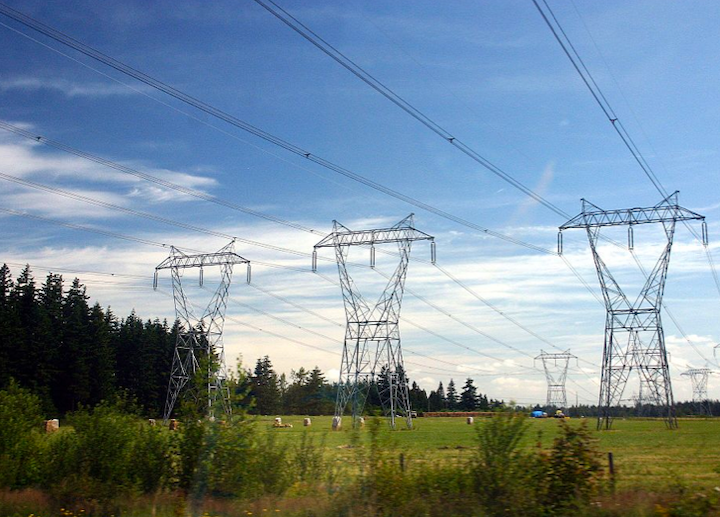 The California ISO has determined that its existing interconnection process for generators will be able to accommodate the growing number of energy storage requests in its queue without any tariff changes.

Following a review of generator interconnection and deliverability allocation procedures, California ISO and stakeholders are in support of consolidating the interconnection process for grid-connected storage under the existing procedures to avoid inefficiencies associated with separating a storage facility into generation and load, according to TransmissionHub.

The California ISO has presented the findings of that review, along with certain procedural clarifications, in a Nov. 18 release of its draft final proposal for energy storage interconnection.

The California ISO began an examination of its generator interconnection process in late 2013 to consider whether the ability of energy storage to behave as a positive generator or a negative generator presented any challenges in that process. 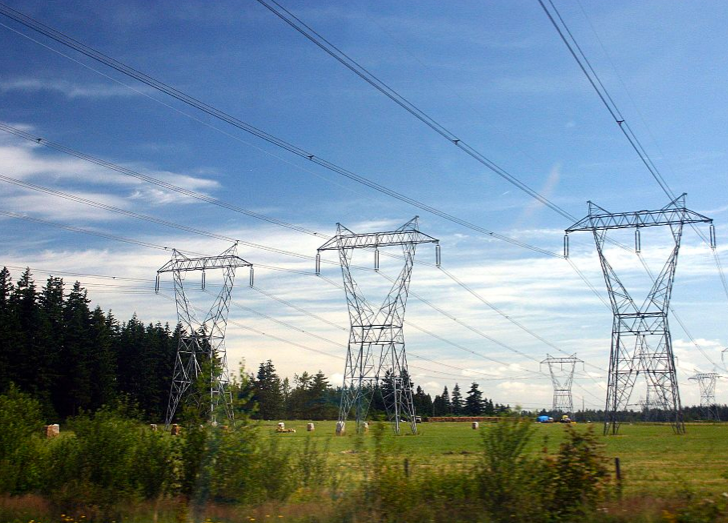 As a follow up to its initial examination, the California ISO launched an energy storage interconnection initiative in March to receive input from stakeholders on potential policy and process changes needed to address interconnection challenges faced by storage developers.

As presented in the draft proposal, existing generator interconnection procedures will enable the interconnection of storage projects to the grid that want to be treated as generators for both discharge mode and charge mode. Like conventional generation, the resource will respond to dispatch instructions, including curtailment to manage congestion, in both modes.

This approach is limited to grid-level interconnections of stand-alone storage and storage combined with generation, but not storage combined with load. The existing procedures will not be used to assess requests by storage projects to obtain a higher level of service for their charging functions, such as firm load service. If a storage resource requests interconnection to the grid but does not want to respond to dispatch instructions, then it must seek firm load service from a participating transmission owner through its existing load interconnection process.

All adverse effects of energy storage projects in discharge mode on the transmission system must be mitigated by system upgrades or through congestion management. Studies for energy projects under charge mode will consider the highest steady-state charging level. Results will provide information regarding potential overload issues under assumed conditions.

The California ISO will hold a stakeholder conference on Nov. 25 to discuss the draft final proposal, and stakeholders have until Dec. 12 to submit final comments.

As a companion effort to the interconnection initiative, the California ISO has participated in development of an Energy Storage Roadmap for California to help guide new energy storage stakeholder initiatives next year.

The California ISO, California Energy Commission, and California Public Utilities Commission, with support from DNV GL in partnership with Olivine, launched the roadmap program in July to identify the steps needed to address challenges and barriers to full energy storage implementation.

The three main challenges identified in the roadmap are:

· High costs of development and interconnection

The California ISO released a draft of the roadmap on Oct. 9, and it plans to release the final roadmap document in December.