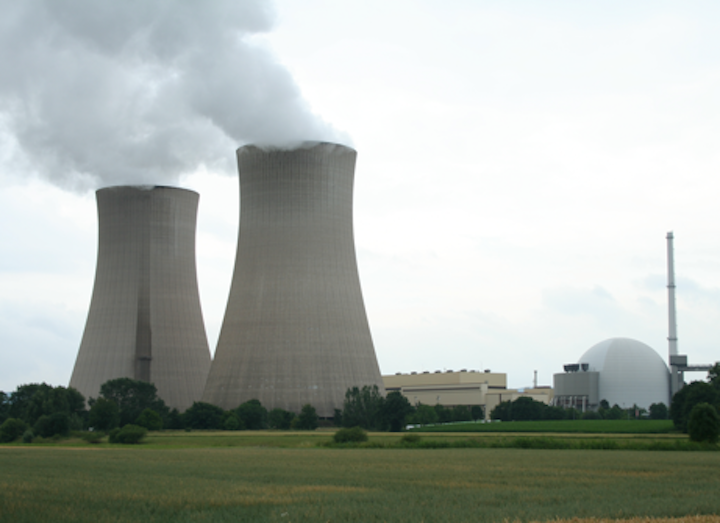 The lack of capacity demonstrates a need for more natural gas pipeline projects into New Hampshire and the region, experts at the event said. As weather gets colder and the gas utilities use more of the available natural gas, electric companies see their supply shrink, causing prices to rise. Kinder Morgan and Northeast Utilities have proposed natural gas pipelines to ease the crunch. 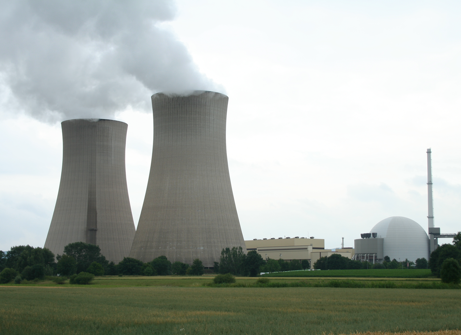 New England's use of natural gas is steadily on the rise. In 1990, about 5 percent of New England's energy capacity was fueled by natural gas. In 2013 that rose to 55 percent, and the figure is expected to hit 87 percent by 2037, PUC commissioner Bob Scott said. Four power generators, including the Vermont Yankee nuclear plant and the Salem Harbor coal and oil plant, have been mothballed or are scheduled to go offline, further reducing the region's energy supply.

Beyond increasing capacity, both the state and ISO New England are pushing for reforms to increase efficiency and base pricing on how well the power generators perform. By 2018, ISO New England hopes to have reforms in place that ensure more reliability from its generators. New England receives energy from roughly 350 generators.

Beyond cost, limited supply also affects the ability to keep the lights on. ISO New England has a winter reliability plan in place aimed at ensuring the power stays on and says consumers shouldn't expect to lose power this winter.

"I will say they do a good job of making sure the lights stay on, but it's at pretty much whatever cost it takes," Scott said.