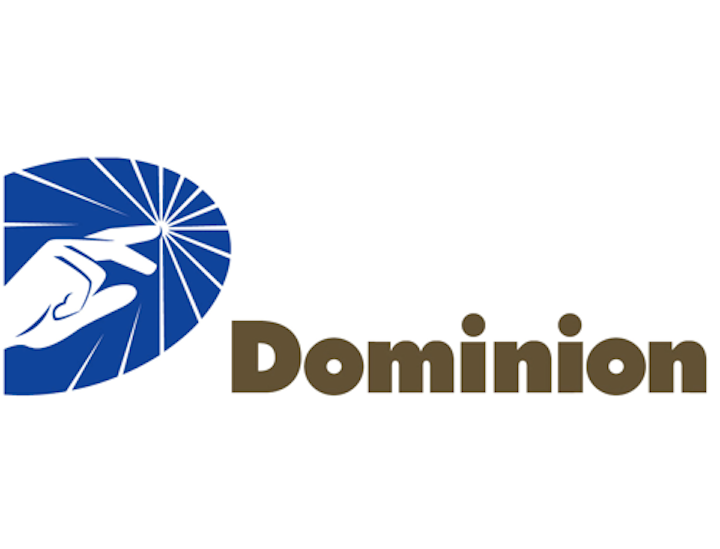 Electric Light & Power magazine, the voice of the electric utility industry since 1922, today announced it has named Richmond, Virginia,-based Dominion the best electric utility in North America and is awarding Dominion its prestigious Utility of the Year designation for 2014.

“Dominion has set some high goals during the past few years, and it’s achieving them,” Hansen said. “The utility’s financials are solid, its infrastructure investments are wise, and its environmental initiatives appeal to people on both sides of the aisle. Dominion employees also have an exceptional leader in Dominion Chairman, President and CEO Thomas F. Farrell II.”

Hansen will present the Utility of the Year award to Dominion on Feb. 2, 2015, during the Electric Light & Power and POWERGRID International Awards Dinner in San Diego. The event is planned for opening night of the sixth annual Electric Light & Power Executive Conference, which attracts leaders from electric utilities across the globe to brainstorm utility-related technology solutions and share lessons learned. The awards dinner also leads into DistribuTECH Conference & Exhibition, the world’s largest electricity transmission and distribution and smart grid show that is expected to draw more than 10,000 industry experts.

An interview with Farrell is published in the November/December issue of the magazine with Farrell’s photo on the cover.

“We at Dominion are delighted to receive this recognition from Electric Light & Power,” Farrell said. “This reflects the commitment of our employees who have worked hard and done their jobs well. This award also demonstrates our commitment to serve our customers reliably while focusing on our core values: safety, ethics, excellence and teamwork.”

PennWell, the Tulsa, Okla.,-based parent company of Electric Light & Powermagazine, has been known for providing comprehensive coverage of several strategic markets since 1910. Today PennWell Corp. is a highly diversified, business-to-business media and information company with 320 profit centers, including 130 print and online magazines and newsletters, 60 conferences and exhibitions on six continents, and an extensive offering of books, maps, websites, research products, digital media and database services.

Dominion is one of the nation’s largest producers and transporters of energy, with a portfolio of approximately 24,900 MW of generation, 10,900 miles of natural gas transmission, gathering and storage pipeline, and 6,400 miles of electric transmission lines. Dominion operates one of the nation’s largest natural gas storage systems with 947 billion cubic feet of storage capacity and serves utility and retail energy customers in 10 states. For more information about Dominion, visit the company’s website at www.dom.com.