In a statement, the mining and energy ministry said the risk of power supply falling into deficit this year was "equal to zero" 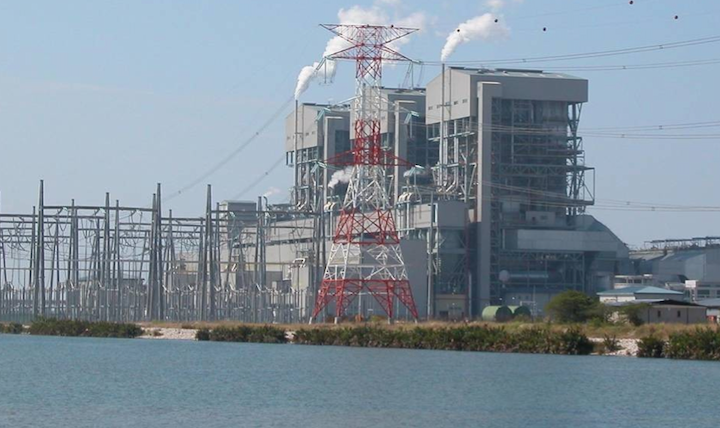 Brazilian power plants are currently operating with an average 6.6 GW of surplus energy, despite plummeting hydroelectric output, the government said on Wednesday.

In a statement, the mining and energy ministry (MME) said the risk of power supply falling into deficit this year was "equal to zero" in the drought-hit southeastern, midwestern and northeastern regions. 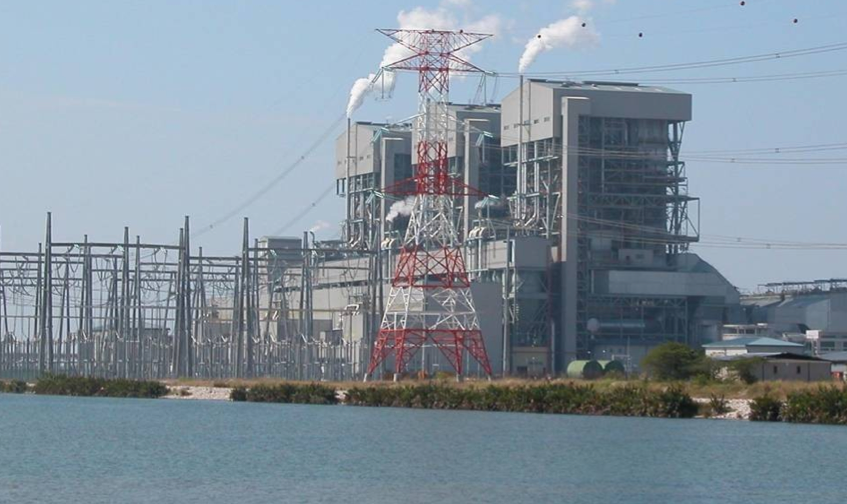 According to MME, Brazil has added 5.27 GW to its installed capacity since January, representing 88 percent of the total forecast for 2014.

The country's energy trade chamber CCEE last week said that September output from hydroelectric plants fell 9.9 percent year-on-year in the month to an average of 40.9 GW.