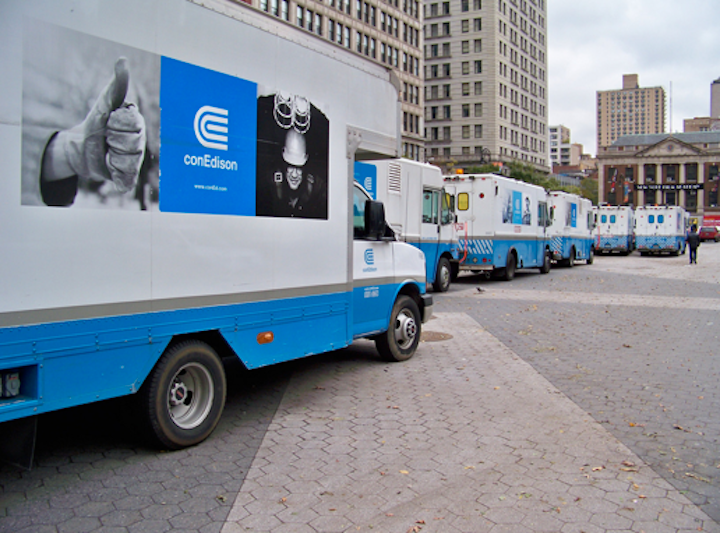 Con Edison has passed the halfway point in its four-year plan to provide a storm defense system to protect New Yorkers from the kinds of widespread infrastructure damage that ravaged the area in 2012 during Superstorm Sandy.

Ahead of the second anniversary of the devastating storm, Con Edison planners, engineers and field crews have been working to fortify underground and overhead energy delivery systems from severe flooding and destructive winds characteristic of major storms.

Con Edison's four-year, storm-hardening plan, called “Fortifying the Future,” at a cost of $1 billion, is already paying off for customers in New York City and Westchester. The company estimates that the installation of specialized remote switches and other storm hardening equipment has prevented about 25,000 storm-related outages so far this year. 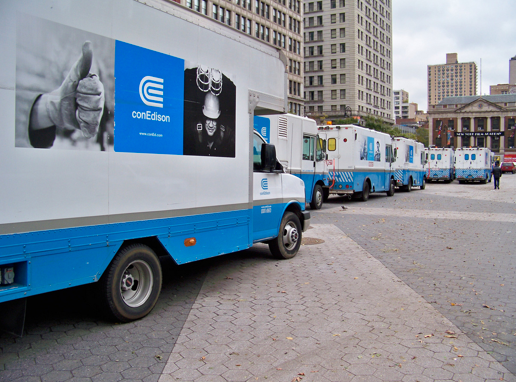 Post-Sandy storm measures include the following enhancements to date:

· The installation of more than 3,000 devices that isolate and clear temporary faults on overhead electrical systems, and more than 150 "smart switches" — both minimize customer outages caused by fallen trees.

· The construction of more than one mile of concrete flood walls around critical equipment in electrical substations and steam generating stations.

· The redesign of underground electrical networks in lower Manhattan to de-energize customers in flood zones during major flooding, while keeping customers on higher ground in service.

· The installation of more than 260 pieces of submersible equipment in flood zones, which will facilitate faster outage restoration.

· The installation of 3,000 expansive foam seals in conduits, and more than 180 watertight flood doors, in electric substations and steam generating stations.

Installing manholes and conduits at 47 locations to house submersible remote monitoring devices for the steam system.

Con Edison is a unit of Consolidated Edison Inc., one of the nation's largest investor-owned energy companies, with about $12 billion in annual revenues and $40 billion in assets. The utility provides electric, gas and steam service to more than three million customers in New York City and Westchester County, New York.