ABB won an order worth around $10 million from Tamil Nadu Transmission Corp., the state-owned utility, to build a new substation in downtown Chennai 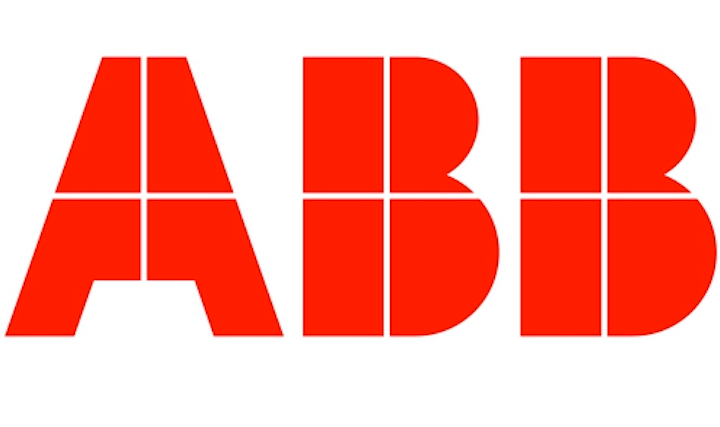 ABB won an order worth around $10 million from Tamil Nadu Transmission Corp., the state-owned utility, to build a new substation in downtown Chennai.

Tamil Nadu is among the most industrialized states in India and Chennai, its capital and the fourth most populous metropolitan area of the country, is considered the biggest industrial and commercial center in southern India. 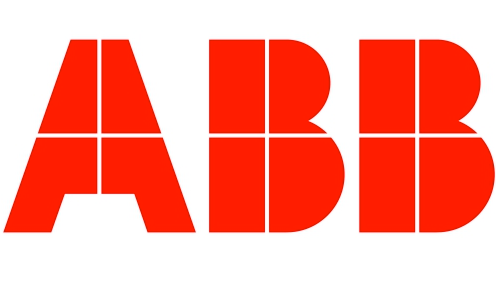 As part of the turnkey contract, ABB will design, supply, install and commission the substation. Key product supplies include nine bays of 230 kV GIS, power transformers and 23 indoor switchgear units rated at 33 kV. The substations will also be equipped with IEC 61850 based open protection, automation and telecommunication systems as well as ancilliary systems.

The compact substation solution to be deployed in the congested Raja Annamalai Puram area, in the city center, is designed to blend in with the surroundings, and a quick turnaround time will help to minimize inconvenience to the neighboring areas during construction. The project is scheduled to be completed in 2015.