A look at post-Sandy infrastructure upgrades

Two years after Superstorm Sandy, would New York and New Jersey be better protected and prepared if such a storm struck again? 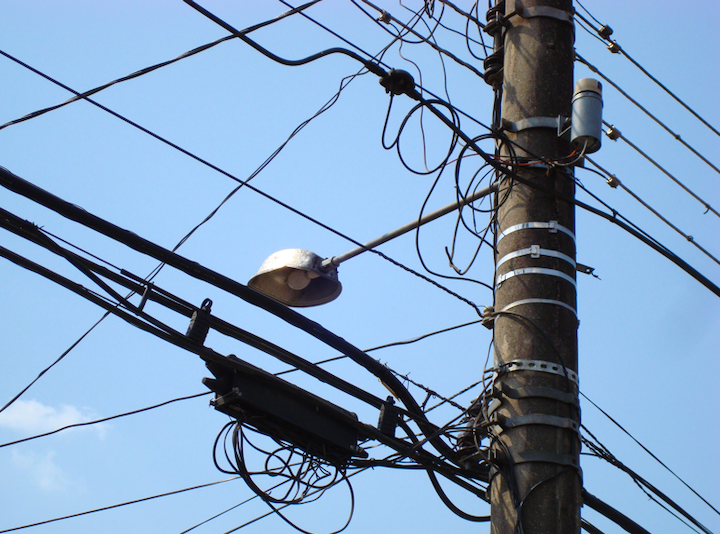 NEW YORK (AP) — Two years after Superstorm Sandy, would New York and New Jersey be better protected and prepared if such a storm struck again? A sampling of work on some key issues:

Elsewhere, the utility has ensconced about 250 crucial underground switches in newly-developed flood encasements and outfitted overhead power lines with over 3,000 devices that limit how many customers an outage affects.

Given those and other improvements already made, another Sandy would cause at least 30 percent fewer outages, chief engineer Matt Sniffen said. More upgrades are planned to protect for flooding three feet higher than Sandy's by the end of 2016. 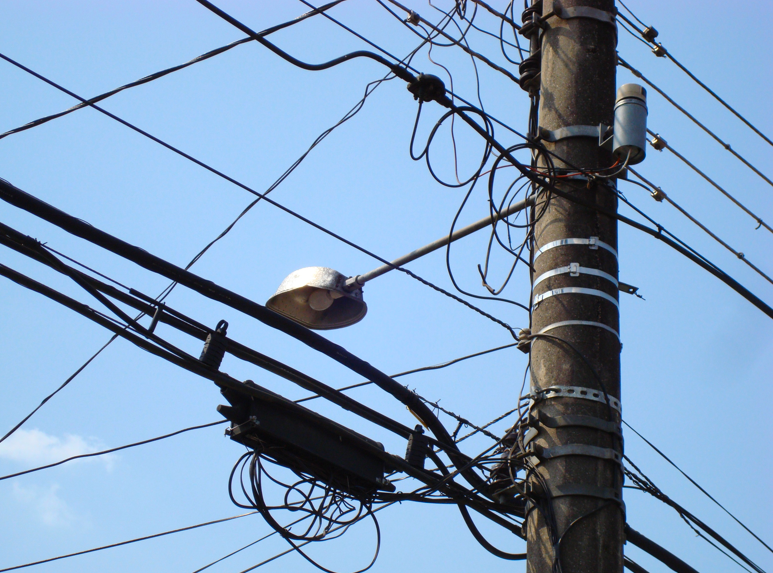 Gas station generators: The 22 stations on New Jersey's major toll roads have generators to pump gas if they lose power; the state is paying for backup power at 33 more stations. In New York state, over 540 gas stations near highway exits or evacuation routes have now-required switches enabling generator use.

Many have made improvements, including two major New York City hospitals that were flooded and evacuated. Bellevue Hospital moved many electrical and mechanical components to higher floors and extended generator power to such areas as MRI and chemotherapy facilities.

NYU Langone Medical Center has gotten taller flood barriers, expanded its fleet of generators and moved its underground Con Ed feed to a higher point. When the hospital's own power plant — planned before Sandy — is ready for emergency use next year, it will have three hardy sources of power.

But a proposal to require many hospitals and other sizeable buildings in flood zones to add certain protections stalled in the City Council last year.

On Long Island, flooded and financially troubled Long Beach Medical Center remains closed. Another hospital is determining whether to repair, rebuild or relocate it.

New York City: Many projects on the city's ambitious, $20 billion roster are in early stages. But the city has added 3.5 million cubic feet of dunes that weren't there before Sandy. Surveyors have started preliminary work toward a 1.5-mile berm-meets-park in downtown Manhattan. Major landlords have done their own flood-proofing, such as moving electrical equipment higher up.

Long Island: New protections include a two-mile-long retaining wall beneath the rebuilt boardwalk in Long Beach, where nearly 2/3 of homes flooded.

New Jersey: The state's goal is to finish widening beaches along its entire 127-mile coastline by the end of 2016; it still needs permission even to start work on about 20 percent of properties along the way. A four-mile-long sea wall should be finished next month in Mantoloking, where Sandy damaged or destroyed virtually all 521 homes, and neighboring Brick.

After three-quarters of Sea Bright's homes were damaged, the borough added protective dunes and required new and replacement bulkheads to be higher than before. But property owners don't have to put in bulkheads or raise existing ones.

Governments are helping thousands of owners not only fix but elevate their houses, while buying and leveling other damaged homes so they can't be threatened by future floods. Some owners are raising or otherwise hardening homes themselves.

New York: The state is financing at least 2,300 home elevations statewide so far, with nearly 10,000 more houses eligible. The state also has closed on more than 315 homes to demolish and over 110 properties that will be auctioned to developers to build more resilient homes. New York City has started dispatching contractors to lift what officials anticipate will be over 4,000 homes at city expense, as part of a broader repair initiative.

New Jersey: The state aims to buy out 1,300 homes. Over 315 homeowners have accepted buyouts so far, but they've been on rivers or bays — not on the ocean, where the worst damage happened but property owners are reluctant to part with valuable land. Sea Bright bought out a flood-wrecked condominium complex.