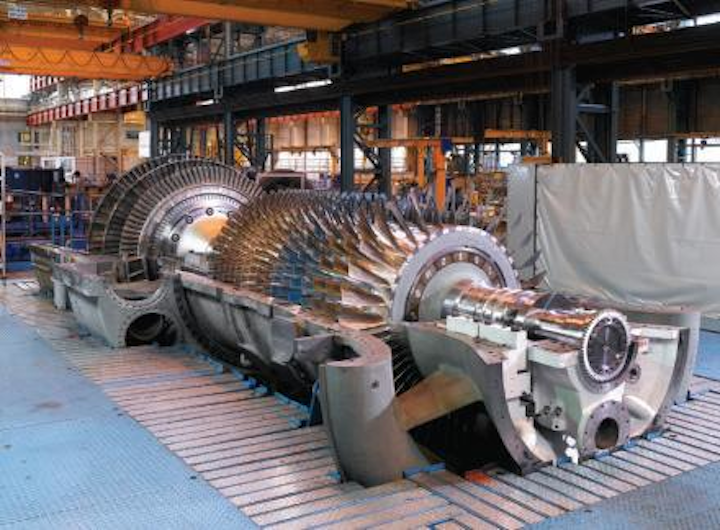 General Electric (GE) signed a contract with ENKA to supply power generation equipment for a new 750 MW combined-cycle plant being developed by Qaiwan Group in Iraq. GE will provide four 9E gas turbines and one steam turbine for a new power plant in Sulaimaniyah to support the government’s goal of strengthening the electricity infrastructure in the Kurdistan region.

Through its regional partnerships, GE’s turbines support more than 90 percent of the electricity generated in the Kurdistan region, supplying nearly 20 hours of electricity a day. 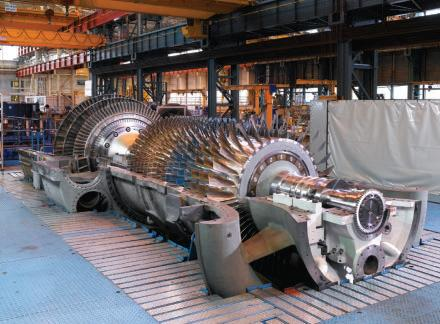 The new power plant in Bazyan marks the fourth power project that GE is supporting with its heavy-duty gas turbine technologies in the region.

The Erbil, Sulaiymaniyah and Dohuk plants, powered by 24 GE 9E gas turbines, produce more than 3,000 MW, the equivalent to the required annual energy needs of about 3 million households in Iraq. The Bazyan plant will help deliver power to an additional 750,000 households.