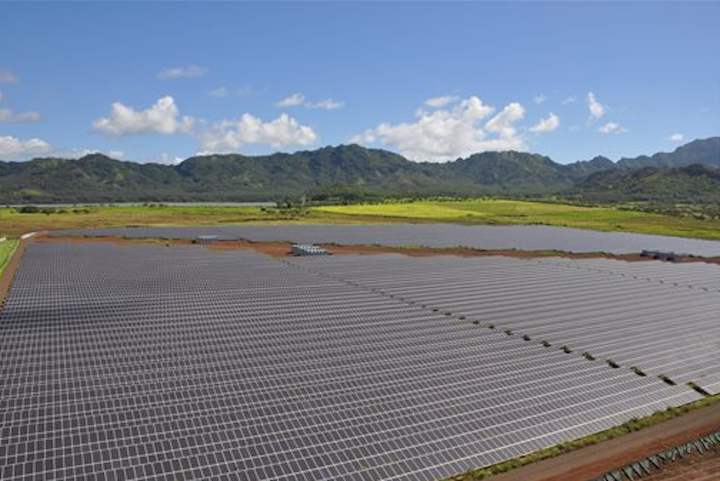 Developed by First Solar, Luz del Norte will be the largest photovoltaic plant in Latin America upon completion in December 2015, according to Business News Americas.

"We are working hard to address Chile's energy deficit," Bachelet was quoted as saying in a government release. "This year alone, we are incorporating more than 1,000MW of new energy to our system through different non-conventional renewable energies." 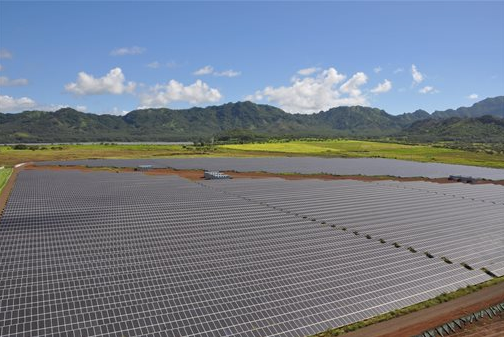 The plant will inject enough energy into the central SIC grid to power 170,000 homes, according to the release, or double the number of homes in Atacama region (III), where the project is located.

Bachelet added that the plant will create more than 360 construction jobs.

Luz del Norte is located 36 miles north of regional capital Copiapó, and will be the largest solar facility to sell power on an open contract basis, a company statement said.

First Solar added that the plant will not necessarily supply only regulated clients.