Great Eastern is now available to customers in the entire state of New York, New Jersey, Massachusetts and Connecticut 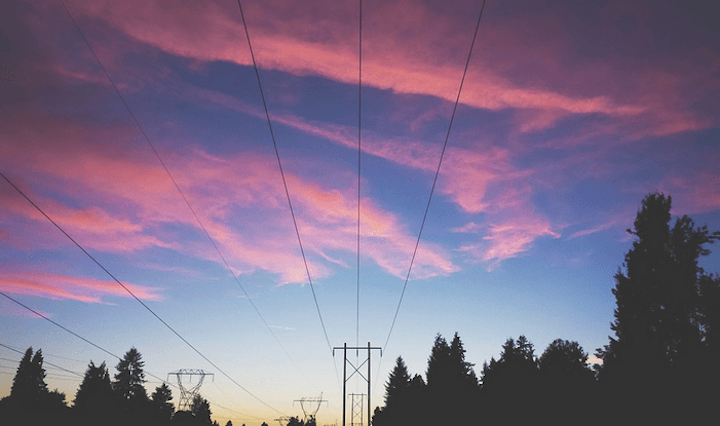 Business and residential customers in the Eversource Energy or UI service areas are now able to benefit from Great Eastern's suite of energy product and electricity service offerings. Great Eastern is now available to customers in the entire state of New York, New Jersey, Massachusetts and Connecticut.

“With the New Year upon us, we look forward to new opportunities for profitability and growth. I am pleased to announce that Great Eastern Energy rang in the New Year by entering the Connecticut market to serve the businesses and homeowners throughout the state. This is a landmark accomplishment that could not have taken shape without our dedicated team spearheading the initiative,” said Matthew Lanfear, President and CEO of Great Eastern. “GEE envisions this launch as the first step in establishing a trusted relationship with Connecticut’s businesses and residents as reliable source of their electricity needs.”