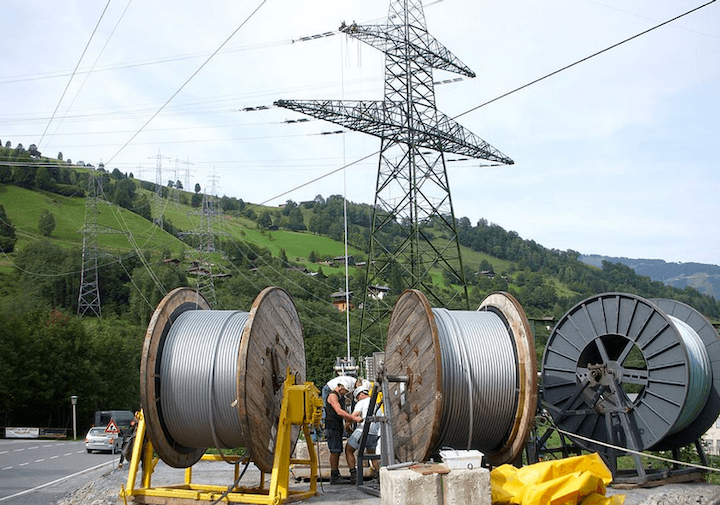 The USFS will issue the necessary Special Use Authorization to allow the project to be buried within the WMNF, the company said.

As TransmissionHub reported, the U.S. Department of Energy on Nov. 16, 2017, said that it has issued an ROD and approved the Presidential permit for the proposed 192-mile Northern Pass Transmission project that is designed to deliver up to 1,090 MW of hydropower from Québec, Canada to Deerfield, N.H.

The company in its Jan. 8 statement said that with those approvals secured, the project is well positioned to begin construction in mid-2018, and to bring the hydroelectric power into the region by late 2020.

As noted in the USFS ROD, the project would include overhead and underground lines, along with the installation and operation of up to six new transition stations, one new converter station, and two upgraded substations.

· Diverse electricity supply. The ROD noted that ISO New England (ISO-NE) predicts that natural gas-fired generation’s proportion of the system capacity mix will grow to about 56.7 percent by 2024. Since New England does not have indigenous supplies of natural gas, it depends on natural gas importation. The ROD added that according to ISO-NE, during periods of extreme demand on the natural gas supply, ISO system operators could be forced to order controlled power outages if there were not enough supply to meet heating and electricity generation demand

· Non-intermittent electricity supply. According to the ROD, ISO-NE – in its 2017 Regional Electricity Outlook – noted that federal and state efforts to cut carbon emissions are impacting “traditional resource types needed to meet the region’s electricity needs, balance intermittent renewable generation, and provide the grid-stability services that renewables don’t.” Currently, nuclear power provides about 30 percent of ISO-NE’s baseload generation, and as those sources retire, there will be a need in the near term for non-intermittent and reliable power in the region, the ROD said

The ROD approved the portion of “Alternatives 4c and 7 that traverses the WMNF, and would be buried within the roadway and shoulder areas along NH Routes 112 and 116.”

The project corridor along NH Routes 112 and 116 would be located in existing roadway corridors that are not existing transmission routes but do make use of previously impacted lands from highway construction and maintenance, the ROD added. All roads in the WMNF that are part of the ROD decision are under state or federal jurisdiction, the ROD said, noting that transportation uses of those road corridors are authorized through transportation easements granted by the USFS to the New Hampshire Department of Transportation and Federal Highway Administration.

Northern Pass Transmission – and its engineers – have outlined the technology and capabilities that presently exist to bury the transmission infrastructure through the WMNF, the ROD said, adding that the technology is comprehensive, and that the company possesses the ability to effectively build, operate, and maintain the line underground. While there would be short-term impacts in certain areas, particularly from construction of the line, mitigation measures would minimize long-term effects, the ROD said.

Among other things, the ROD said that the project would “benefit the public by providing a low-carbon, non-intermittent, and diversified source of electricity for the people of New Hampshire and New England.”