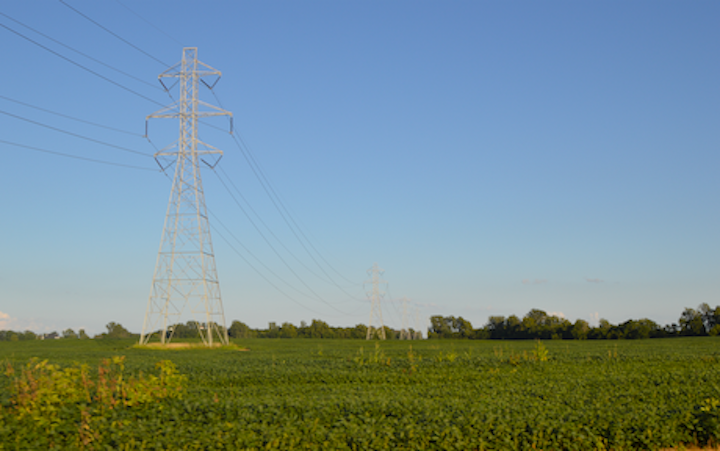 Xcel Energy and ITC Midwest filed with the Minnesota Public Utilities Commission an application for a route permit for the Huntley-Wilmarth 345-kV Transmission Line Project.

As part of the certificate of need process, the commission will determine whether the project is needed, while the route permit process will focus on where the transmission line should be located, the companies said.

As noted in the Jan. 17 certificate of need application, the project consists of the approximately 50-mile line, and the necessary modifications to the existing Wilmarth and Huntley substations to accommodate the new line. Route alternatives for the proposed line traverse Blue Earth, Faribault, Martin, and Nicollet counties in Minnesota.

The companies added that the project was studied, reviewed, and approved by the Midcontinent ISO (MISO) Board of Directors as a market efficiency project (MEP) in December 2016, as part of its annual Transmission Expansion Plan (MTEP16) report.

As an MEP, the project would help relieve the current transmission congestion in the Minnesota/Iowa border area, which would improve the efficiency of MISO’s energy market resulting in lower wholesale energy costs, the companies said.

The project would also improve the deliverability of wind generation as it would reduce curtailments, allowing the maximum amount of that renewable generation to meet customer demands, the companies said. Reducing curtailments improves energy delivery, reduces system generation costs, and provides environmental benefits in the form of lower carbon emissions, the companies added.

Furthermore, the project would improve the robustness of the regional backbone transmission system by improving the efficient delivery of energy and enabling the system to better withstand contingencies under multiple future scenarios, the companies said.

In evaluating the economic benefits of the project, the key indicator is its benefit-to-cost ratio, the companies said, adding that that ratio is dependent on the total cost of the project compared to the total adjusted production cost (APC) savings that the project would provide over time. Accordingly, cost will be an important consideration in selecting the route and design for the project.

The companies added that given the project’s unique nature, they are proposing four route alternatives – the Purple Route, Green Route, Red Route, and Blue Route – and several design options that result in nine distinct route/design combinations. Those route/design options have total costs ranging from $105.8m to $138m (2016 dollars), the companies said.

The line would be built of steel pole structures in either single – monopole – or two-pole H-frame configuration, except in certain locations where multiple pole or other specialty structures may be required, the companies said.

Among other things, the companies said that construction of the project, if approved, is anticipated to begin in 2020, and the project is expected to be in service by the end of 2021.