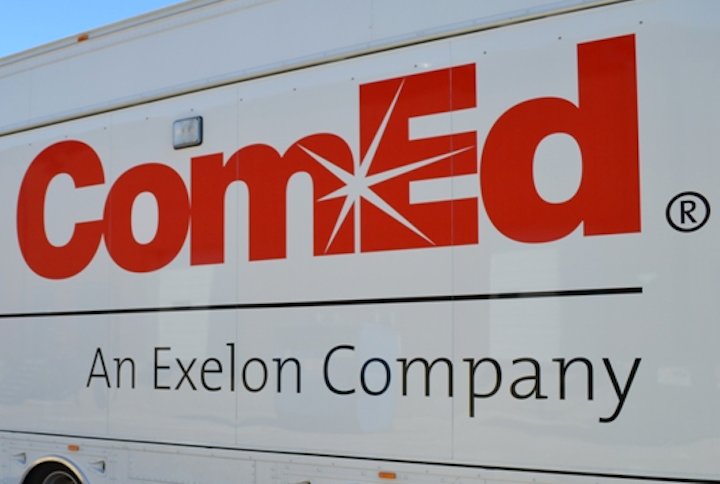 Line mechanics, crew leaders, safety personnel –- and bucket trucks –- from Exelon's six utilities are on their way to Puerto Rico to add even more resources to the electric industry effort to restore power to the island.

EEI and other power industry groups received a request from the Puerto Rico Electric Power Authority (PREPA) for mainland companies to provide assistance.

EEI immediately began coordinating with PREPA, the Federal Emergency Management Agency (FEMA) and the U.S. Army Corps of Engineers on the logistics of adding crews, equipment and materials from across the country to the massive power restoration effort that began after Puerto Rico was hit by two hurricanes in September. Exelon will begin dispatching equipment, including trucks, by ship this week; crews will depart for Puerto Rico in mid-February.

“We have been poised to provide assistance to Puerto Rico since the island was devastated by the storms, so we were prepared when we received the call to be a part of the restoration work,” said Chris Crane, Exelon president and CEO. “Our crews are ready to join the extended team currently on the ground to do everything we can to restore essential functions, which we often take for granted, to our fellow citizens.”

EEI crews have been dispatched to all areas of the island to help accelerate restoration work. With these additional crews, including the Exelon team, the total number of power restoration workers will increase to more than 5,500.

Crews from Exelon’s electric utilities, Atlantic City Electric, BGE, ComEd, Delmarva Power, PECO and Pepco, most recently provided restoration assistance to areas of Florida and Georgia that were also affected by Hurricane Irma in September. The company and its employees, along with the Exelon Foundation, also contributed more than $800,000 to disaster relief efforts, including aid to Puerto Rico.