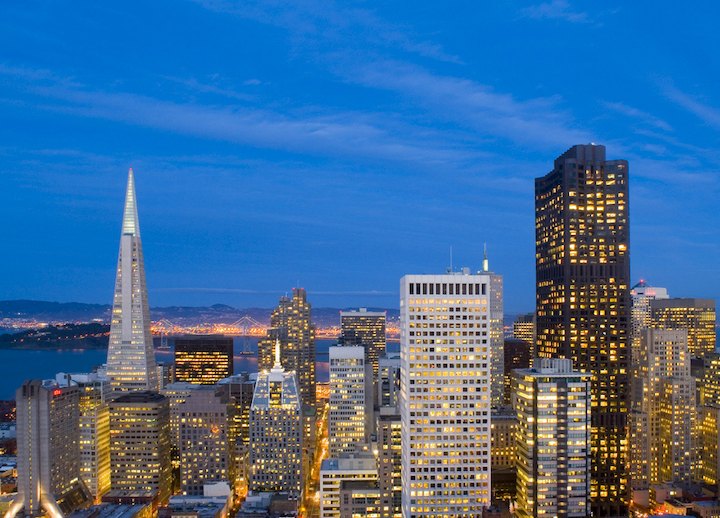 A California Senate panel has narrowly advanced a contentious proposal to link oversight of California's power grid with other western states.

The committee's vote Tuesday keeps alive a plan that has divided environmentalists and sparked passionate debate about the best way to expand renewable energy.

California has greatly expanded the use of renewable energy sources, particularly wind and solar. But that has brought new challenges for grid operators to manage supply and demand as weather patterns and sunlight vary.

Supporters say regionalizing the grid would make it easier and cheaper to use renewables to meet energy demand across the west. But critics worry it could allow President Donald Trump's energy appointees to threaten California's aggressive efforts to expand renewables.

It's unclear if other states have grid operators that want to link with California's systems.