The new charges will take effect in July 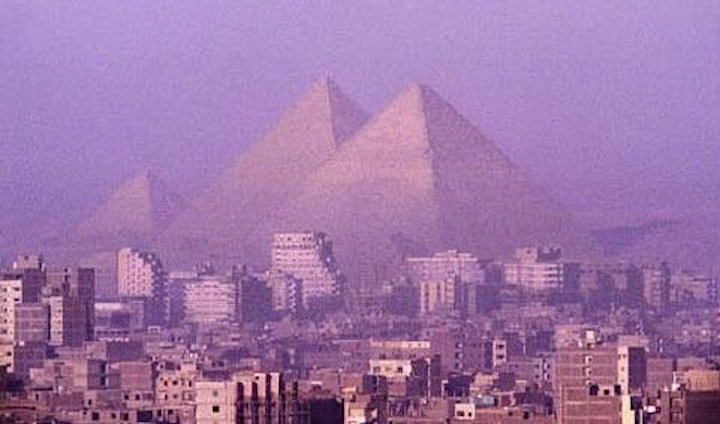 CAIRO (AP) — Egypt is raising the price of electricity by an average of 26 percent as part of austerity measures designed to overhaul the country's economy.

Electricity Minister Mohamed Shaker says Tuesday that electricity charges for factories would rise by 41.8 percent and for households 20.9 percent. He says the new charges will take effect in July.

Egypt earlier this month raised the price of piped drinking water by up to 45 percent.

The hikes come as Egypt presses ahead with an economic reform program that has included slashing subsidies, imposing a value-added tax and a currency floatation. The measures aimed at qualifying for a three-year $12 billion bailout loan from the International Monetary Fund, which Egypt secured in 2016.

The changes have hit poor and middle-class Egyptians especially hard.