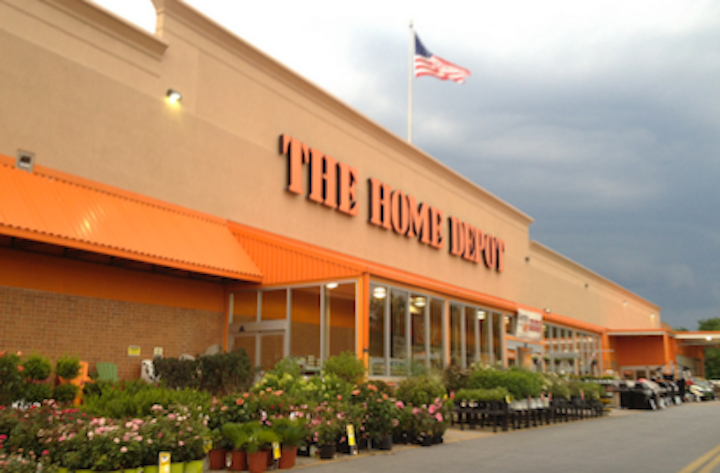 The solar project is expected to supply more than 9.9 million kWh of electricity to The Home Depot over a 15-year period, accounting for an anticipated 35-40 percent of the store’s annual energy use.

The Home Depot will purchase the electricity generated by the system through a 15-year power purchase agreement with Constellation. GE’s Solar Development team designed the project, led the construction process and will be responsible for operations and maintenance over the duration of the contract.

The solar power system — comprised of more than 1,400 LG photovoltaic panels — is expected to avoid more than 7,300 metric tons of carbon dioxide during the full term of operation and have the same benefit to the environment as taking 1,578 passenger vehicles off the road, according to U.S. Environmental Protection Agency data.

“As the leading home improvement retailer, The Home Depot is proud to host the largest single rooftop solar project in the District,” said Craig D’Arcy, director of Energy Management for The Home Depot. “We thank Constellation and GE for their collaboration as we take another big step toward our commitment to increase support for alternative energy projects.”

For Constellation, the Home Depot project — located in the Brentwood neighborhood in Northeast D.C. — is part of 7 MW of solar generation Exelon committed to install in the District through its merger with Pepco Holdings Inc., in 2015. It’s also the first of multiple Constellation-owned, GE-developed rooftop arrays for The Home Depot, which will feature solar on additional stores in Prince George’s and Montgomery counties in Maryland by the end of 2018.