A key manufacturing executive has taken a leadership position on Consumer Energy Alliance’s board of directors, the organization’s president David Holt 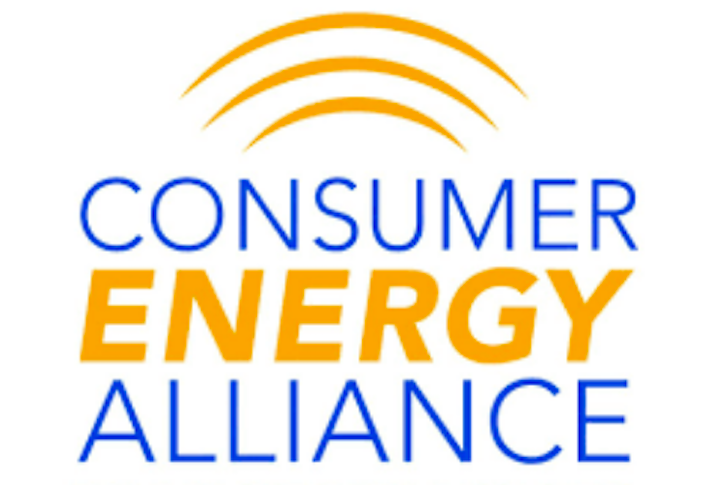 A key manufacturing executive has taken a leadership position on Consumer Energy Alliance’s board of directors, the organization’s president David Holt.

Brett Vassey, president and CEO of the Virginia Manufacturers Association and a member of CEA’s board since 2013, will serve as the new chair of its board of directors.

Vassey’s term follows two successful years for CEA under the leadership of Wayne Zemke, a marketing executive with Caterpillar, Inc, Zemke will continue to serve as a member of the board.

“CEA has long benefited from Brett’s support and counsel,” said David Holt. “He understands how a balanced energy policy that includes all energy from wind and solar to oil, natural gas, and coal, helps American consumers and generates numerous benefits for the economy. With Vassey’s experience in the manufacturing industry, he brings a critical perspective to the CEA board, and we look forward to utilizing his expertise to advance the interests of energy consumers.”

“I am honored to help lead Consumer Energy Alliance, and along with the current board members, I look forward to helping CEA advocate for expanded access to responsible energy production as a means to grow our economy, lower energy prices and improve energy security and reliability,” said Brett Vassey.

CEA, formed in 2006 to tell the story of the energy consumer, is made up of over 260-member companies and over 500,000 citizens who support boosting an “all-of-the-above” energy policy.