Next generation testers allow technicians to certify LAN cabling to TIA, ISO and IEC performance standards up to 1GHz in as little as 14 seconds. 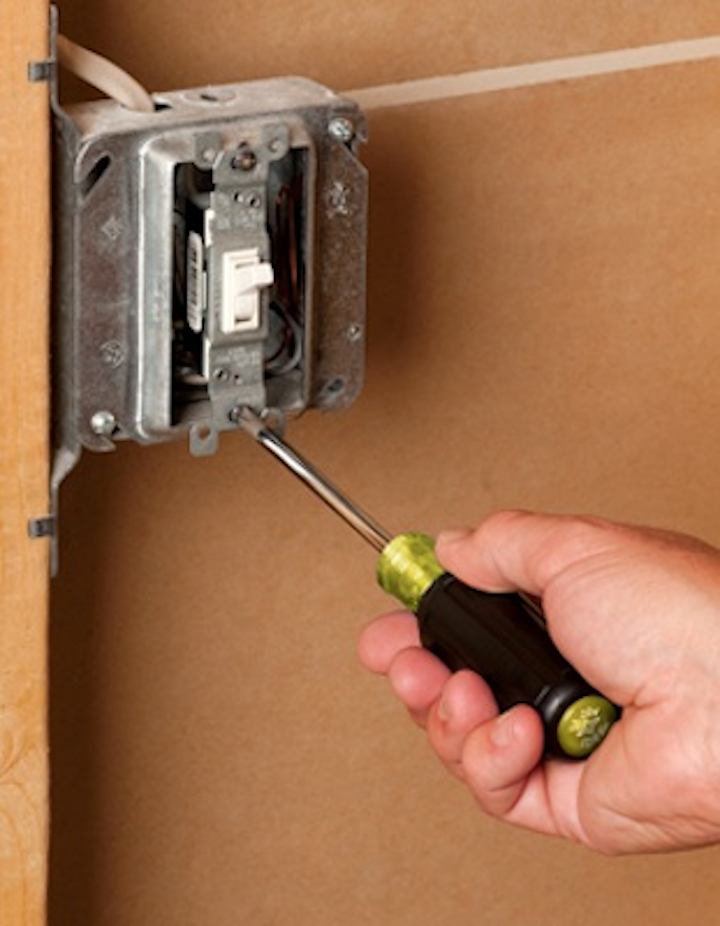 LanTEK II cable certifiers supersede the LanTEK series and represent the sixth generation of LAN cable certifiers offered by IDEAL following its 2001 acquisition of the LAN Certifier Division of Wavetek.

The hardware of the LanTEK II achieves many dramatic improvements over its predecessor, such as the large 4.3” WQVGA display with bright, energy-efficient white LED backlighting that is viewable in any lighting condition and at a nearly 180 degree viewing angle. In addition, a new lithium ion battery reduces weight and increases work time to an amazing 18 hours between charges. The batteries feature two charging modes: a standard 8 hour charge when the battery is charged in the handset, or for a fast 4 hour charge, simply remove the battery from the handset and plug the power cord directly into the battery.

To meet the expanding storage needs of technicians, the LanTEK II features a large internal memory with capacity for up to 1,700 Category 6 measurements with graphs. Plus, the certifier’s standard USB interface supports USB keychain memory drives for quick offloading of saved tests. Push-to-talk (PTT) functionality with the included talk sets eliminates annoying noise.

Like the previous generation, LanTEK II still features the patented measurement system which unlike any other certifier allows both channel and permanent link measurements with a single universal test adapter. Users can simply replace the high quality patch cords with a new set of off-the-shelf cords rather than replace costly proprietary modules or hard-wired link adapters.


LanTEK II also continues to offer the patented DualMODE measurement system that allows a copper link to be tested against two different performance standards with a single Autotest. This makes it easy to test a link to current standards as well as measure the performance margin against future standards with higher performance requirements, all while adding only 1 second to the Autotest time.

For more information about IDEAL Industries or other cable certifiers, click here to go to Utility Products' Buyers Guide.