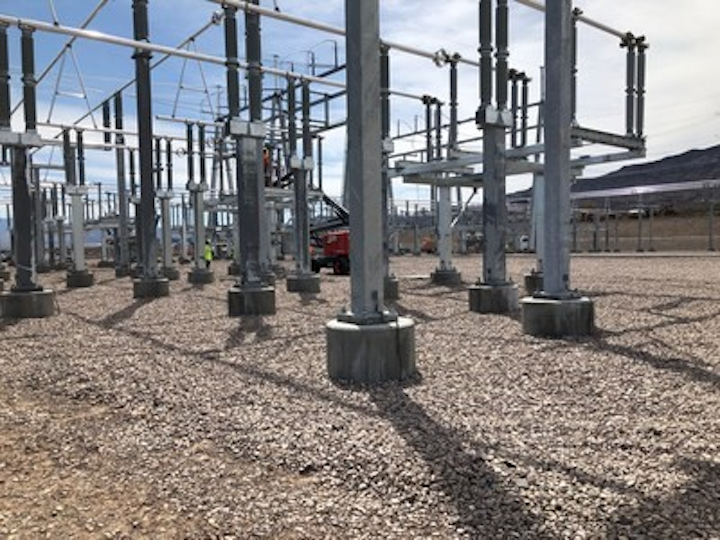 "While this is a major achievement for GridLiance, this also marks an important step in facilitating additional renewable energy development in Southwest 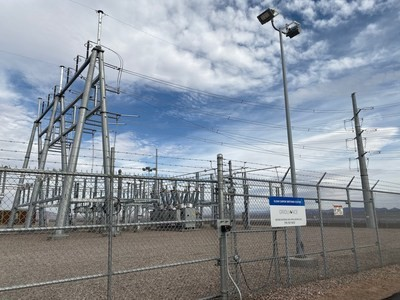 GridLiance Holdco, LPNevada. The switching station and transmission line serve as a key pathway to undeveloped sites that have been designated by CAISO as suitable for large-scale photovoltaic solar systems," said Calvin Crowder, president and CEO of GridLiance. "The transmission improvement project is also a great example of federal government agencies and private companies partnering on the development of clean energy sources throughout the country."

Boulder City Mayor Kiernan McManus added, "We are pleased to welcome GridLiance to the energy production zone in Boulder City, Nev. The Sloan Canyon Project will provide additional connections to the power transmission grid that are vital to the effective use of renewable energy in the Southwest. Boulder City was built as the home of Hoover Dam and our tradition in leading the way for renewable energy is further enhanced by the work that GridLiance is completing."

"Valley Electric congratulates GridLiance West on the Sloan Canyon project. This new 230-kV switching station and 230-kV transmission line will encourage more renewable energy projects and will enhance the transmission grid's reliability to VEA and Southern Nevada," said Kathleen Keyes, president of the Valley Electric Association Inc. Board. "This project is one of the many ways that Blackstone and GridLiance are adding value to their partnership with Valley Electric as well as to the communities that VEA serves."