New product offers a safe, effective solution to the problem of birds in substations 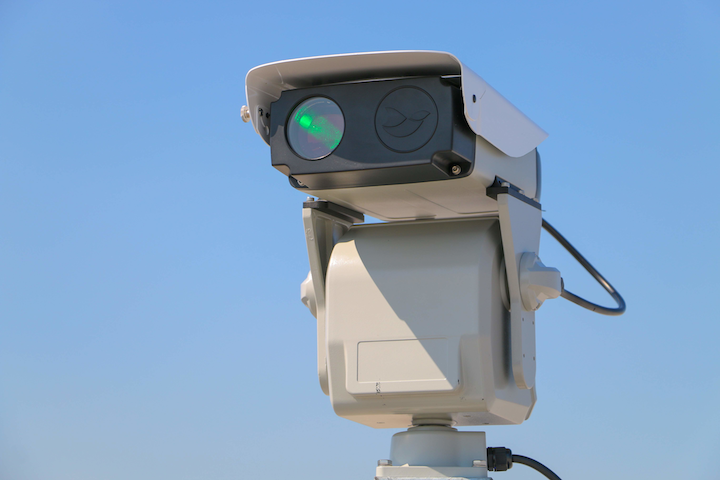 TransGard, manufacturer of the only substation fencing that deters climbing animals by delivering a mild electric shock, has introduced Laser Bird Defense, a high-tech solution to a problem that has plagued substations for decades – outages and expensive cleanups due to corrosive bird droppings.

Laser Bird Defense (LBD) generates a beam of light which birds perceive as a physical threat, causing them to disperse to seek safety. In this way, LBD discourages birds from entering and roosting in substations altogether, in contrast with other bird control methods which may only protect isolated substation components.

LBD is available in a handheld model or a mounted programmable automated system with multiple patterns and timeslots, making it possible for substation managers to establish a variety of repelling patterns at different times of the day.

TransGard’s LBD is superior to other bird-abatement products in several ways:

• Better for animals and the environment LBD offers a silent, noiseless and smoke-free solution that won’t harm birds, other animals – or disturb neighbors

• No habituation Birds can become accustomed to some deterrents. But because of its dynamic motion, LBD continually delivers effective bird repelling.

“We’ve established a reputation for providing an effective deterrence against animal species that enter substations from the ground,” said Bill Reichard, TransGard president. “LBD will enable us to bring that deterrence to substations with animal incursions coming from the air.”