Major projects scheduled for 2015 include installing voltage-regulating equipment, building new substations, rebuilding and upgrading circuits, and the inspection and replacement of utility poles and other equipment 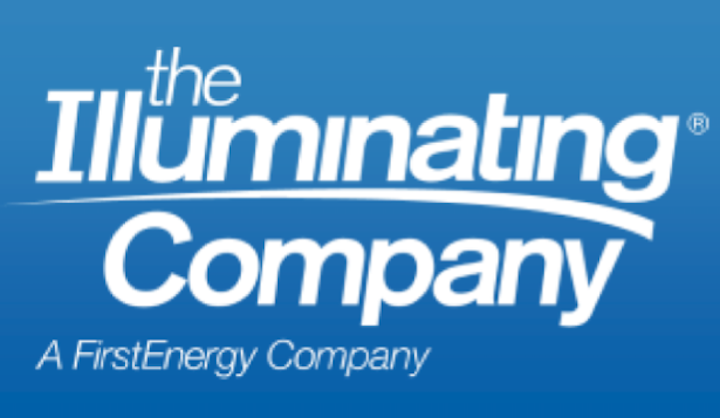 As part of its ongoing efforts to improve the durability and flexibility of its electric system, FirstEnergy Corp. expects to invest about $281 million in 2015 on distribution and transmission infrastructure projects in The Illuminating Co.'s northeast Ohio service territory.

Major projects scheduled for 2015 include installing voltage-regulating equipment, building new substations, rebuilding and upgrading circuits, and the inspection and replacement of utility poles and other equipment.

More than $166 million of the budgeted total is expected to be spent on transmission-related projects owned by American Transmission Systems, a FirstEnergy transmission company. 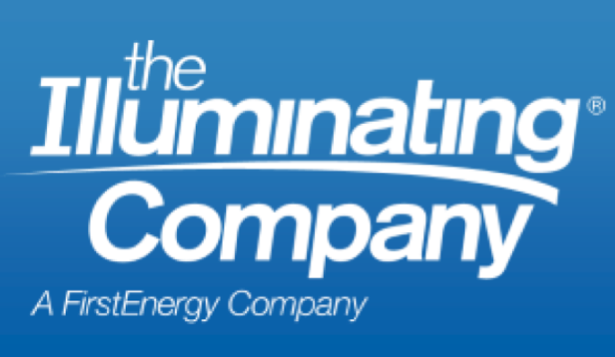 FirstEnergy projects scheduled in The Illuminating Co. footprint in 2015 include:

· Installing voltage-regulating equipment in Eastlake at an expected cost of about $31 million. This equipment is part of the work being done by FirstEnergy to help maintain proper voltage levels on the transmission system as a result of power plants being deactivated due to environmental regulations.

· Installing voltage-regulating equipment in Cleveland at an expected cost of about $25.5 million to help maintain proper voltage levels on the transmission grid.

· Completing construction of a new substation in Glenwillow at an expected cost of $3.5 million as part of a project that involves building a new 345-kV transmission line from FirstEnergy's Bruce Mansfield Power Plant on the Ohio River to the Cleveland area to enhance system reliability as a result of power plant deactivations.

· Beginning construction of a new transmission substation in LeRoy Township at an expected cost of $7.7 million to help enhance system redundancy.

· Inspecting and replacing, as needed, underground circuits and padmount transformers throughout the service area at a cost of about $5.5 million.

· Building a new substation in Avon at an expected cost of about $2.3 million to enhance reliability in the growing areas of Avon, Avon Lake and Westlake.

· Rebuilding a substation in Northfield at an expected cost of about $1.4 million to enhance service reliability to communities on the east side of Cleveland.

· Installing new sectionalizing equipment, such as fuses and devices that reset automatically, to help reduce the number and duration of outages across the entire service territory. The cost of this project is expected to be about $1 million.

· Inspecting and replacing utility poles, as needed, at an expected cost of $9.7 million. This inspection process is conducted on a 10-year cycle. Inspections began in January, with replacement work scheduled to be performed throughout the year.