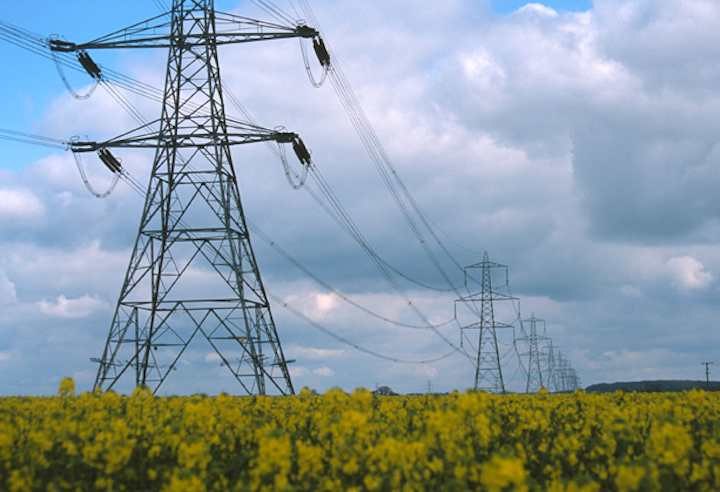 The California Public Utilities Commission (CPUC) on March 27 granted Liberty Utilities a permit to construct the first phase of the North Lake Tahoe transmission system upgrade, and to construct the second and third phases of the project, subject to verification of projected load growth, according to TransmissionHub.

In addition, the CPUC directed Liberty Utilities to perform a new network study to verify project load growth before the company begins construction of the second and third phases of the project. Liberty Utilities must file the study and any other information in support of its proposed construction commencement timeline for the second and third phases in advice letters for review by the CPUC Energy Division, according to the order. 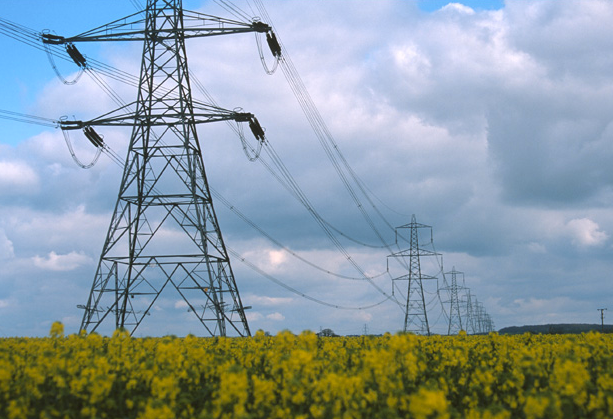 The North Lake Tahoe transmission system is located within the California portion of the Lake Tahoe basin. The North Truckee and Brockway substations, as well as a small portion of line 650, are located in Nevada County, Calif. All remaining portions of the system, including line 625, are in Placer County, Calif.

According to the CPUC’s order, construction of the first phase would include reconductoring line 650 from Truckee, Calif., to Kings Beach, Calif., to allow eventual operation at 120-kV. For phase two, Liberty Utilities would upgrade the North Truckee, Northstar and Kings Beach substations, and decommission the Brockway substation after system demand approaches 89 MW. For phase three, Liberty Utilities would rebuild line 625 from Tahoe City, Calif., to Brockway Summit, Calif., to allow operation of the entire North Lake Tahoe system at 120-kV after system demand approaches 100 MW. The upgrade also would allow the 60-kV line 629 from Tahoe City, Calif., to Squaw Valley, Calif., to operate at its 120-kV rated capacity.

The selected project alternative includes two measures that alter the originally proposed alignment of the transmission line to minimize scenic impacts, according to the final EIS. One measure moves the alignment of line 625 along the Truckee River in Tahoe City slightly south so that it is farther away from the river. Setting the line back from the Truckee River corridor would shield views of the power line from State Route 89 and the Truckee River, the final EIS said. The other measure moves the alignment of line 650 between Kings Beach and Brockway Summit farther away from State Route 267. The realigned portion of line 650 would be unseen or minimally visible from the highway, the final EIS said.