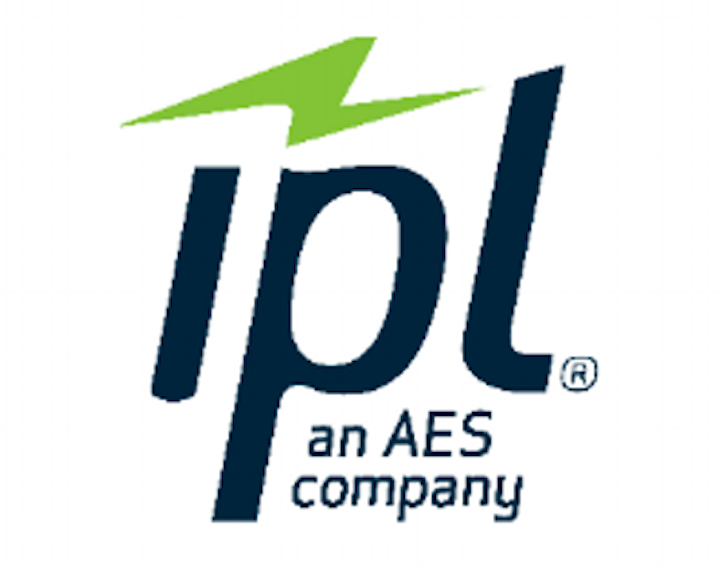 INDIANAPOLIS (AP) — An Indianapolis electric utility says an explosion that startled patrons in a downtown business district has been traced to an underground electrical vault.

Police closed part of Massachusetts Avenue Monday night after numerous people reported an explosion, loud noises and smoke rising from a sidewalk grate along the street that's lined with bars and restaurants. 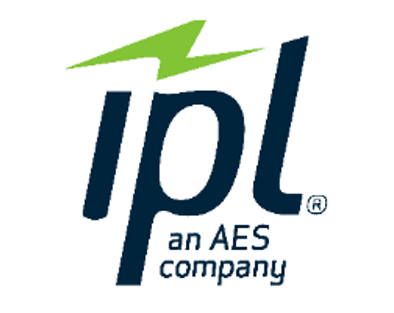 Indianapolis Power & Light spokeswoman Brandi Davis-Handy says the problem occurred in a chamber within an underground vault that holds a fire-resistant oil used as an insulator between electrical cables.

She says the vault's transformers became over-pressurized and the chamber's lid blew off.

She says a vapor cloud then rose up from the vault. Davis-Handy says crews are investigating the cause.