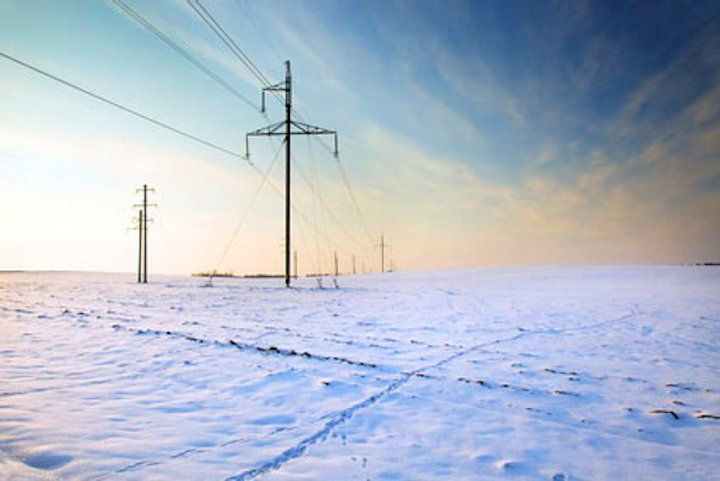 The Alaska House of Representatives Special Committee on Energy on March 3 heard testimony on a bill designed to ensure that Alaska’s transmission assets are open and accessible to qualifying facilities, independent power producers and public utilities on a fair and non-discriminatory basis.

Alaska state Rep. Tammie Wilson, who introduced the Alaska Competitive Energy Act of 2015 (H.B. 78) in January told the committee that the goal of the bill is to give private funding a chance to help lower energy costs in the state, according to a webcast of the hearing.

“One of the reasons we’re not able to grow in Alaska in the way that we want is because of energy,” Wilson said. “As a state, we need to stop competing with private industry, and we need to open up the lines.” 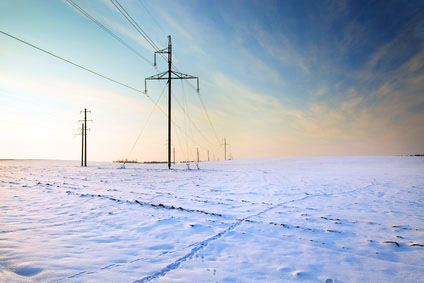 In testimony during the hearing, Teresa Clemmer, an attorney with the Anchorage, Alaska-based law firm Bessenyey & Van Tuyn, said that the bill promotes competition in Alaska’s power industry, according to the webcast.

“The vast majority of transmission facilities in Alaska were state funded or subsidized in one way or another and future upgrades will undoubtedly be subsidized as well,” Clemmer said. “These are public infrastructure facilities — similar to highways — that everyone should have access to in order to support a competitive market place.”

Clemmer said that currently, small, independent power producers often have to negotiate multiple transmission agreements with a series of utilities along a transmission route.

“This [process] leads to excessive and duplicative wheeling fees and other types of charges that can stand in the way of beneficial projects,” she said.

Clemmer explained that a wheeling fee, like a highway toll, is the charge that a utility imposes on an entity that uses the utility’s transmission lines to deliver power.

“In Alaska, because the system is fairly fragmented, you end up having a lot of utilities imposing toll upon toll, which is called ‘pancaking,’ where they stack up all these charges rather than streamlining them and ensuring that those charges are not duplicating each other and adding up to be a really unreasonably high level,” she said.

Addressing concerns that the bill’s goals of fair and non-discriminatory access will burden utilities with extra costs, Clemmer said that the bill provides that transmission owners are entitled to reasonable compensation for use of their lines.

Reasonable compensation is defined as both the cost of maintenance and a return on the private equity investment of the facility owner, she said.

Clemmer also noted that joint action agencies, which are previously unregulated groups of utilities or other entities that have come together to own and operate transmission facilities, would be regulated in the same manner as individual utilities under the bill.

According to a Feb. 25 Regulatory Commission of Alaska (RCA) open meeting transcript submitted as an exhibit for the committee hearing, RCA commissioners discussed the bill at that open meeting in an effort to identify how the bill might affect the RCA. According to the bill text, the RCA would be the primary agency responsible for ensuring compliance with the statute, if passed.

In comments during the open meeting, Commissioner Norman Rokeberg said that he found the proposed legislation “particularly alarming in many respects.”

Rokeberg said that a 1999 study of electrical restructuring in Alaska determined that the state was too small to accept any type of wholesale or retail restructuring. Ultimately, he added, the state chose not to move forward with any form of restructuring based on the findings of the 1999 study and other studies conducted at the time.

“The question then becomes, in the intervening … period, have circumstances changed to the degree that we should be more open because of newer technologies and newer forms of generation to accepting more private generation,” he said. “I think to a degree we have, but [it] has proven to be difficult because of certain constraints on our own physical system.”

Commissioner Janice Wilson, in comments during the open meeting, said that, while H.B. 78 is not called a restructuring bill, she sees it as restructuring.

“Almost 16 years have passed since [the 1999 study] was done and many things have changed,” she said. “I'm just not sure how much has changed in Alaska in terms of the conclusions of the [study], but a lot of effort went into it, and I want to make sure everyone takes advantage of [that] effort.”

In prepared testimony for the March 3 committee hearing, Clay Koplin, CEO of Cordova, Alaska-based Cordova Electric Cooperative, said that while the bill has “good intentions,” it likely will detract from the goal of lowering energy costs for Alaska residents.

“Forcing administrative overheads on utilities, or business relationships with firms that often … have never built or operated electric system infrastructure, particularly in Alaska where the risks and uncertainties are unique and complex, is not a cost-saving solution,” he said. “In a true market economy, utilities would be free to select their business partners and opportunities, both internally and externally.”

Koplin noted that high electricity rates in the state are not due to a lack of competition.

“[E]ach Alaska grid has to carry its own backup capacity that goes largely underutilized, creating a necessary over-capacity,” he said. “Artificially removing the financial and market barriers to adding more generation to Alaska systems generally hurts, rather than helps, this problem.”

In a Feb. 25 letter to the Alaska State Legislature in support of H.B. 78, James St. George, president of construction services provider STG, said that the lack of legislative rules regarding fair consideration and non-discriminatory open access transmission service has prevented successful development of the Fire Island Wind project and other similar clean energy projects.

“STG planned to erect … 11 turbines for [the second] phase of the Fire Island Wind project,” St. George said. “However, it has been suspended indefinitely due to the lack of a voluntary buyer or access to transmission line interconnection.”

Fire Island Wind, a project of Anchorage-based CIRI, is an 18 MW commercial-scale wind project that provides power to the Chugach Electric Association, according to the CIRI website. Fire Island is located off the coast of Anchorage. The project has the capacity to expand to a total of 53 MW.