Major projects scheduled for 2015 include transmission enhancements to reinforce the system and support economic growth, constructing new distribution lines, and inspecting and replacing utility poles and other equipment 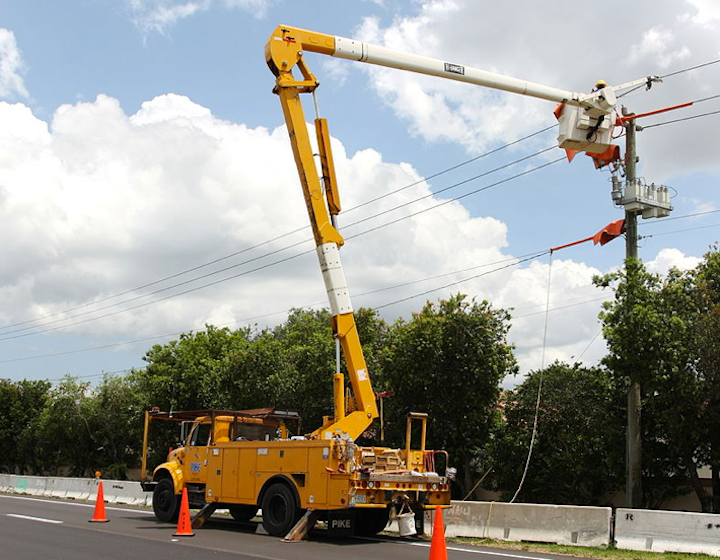 Major projects scheduled for 2015 include transmission enhancements to reinforce the system and support economic growth, constructing new distribution lines, and inspecting and replacing utility poles and other equipment.

About $97 million of the budgeted total will be for transmission-related projects owned by the Trans-Allegheny Interstate Line Company (TrAILCo), a FirstEnergy transmission affiliate. 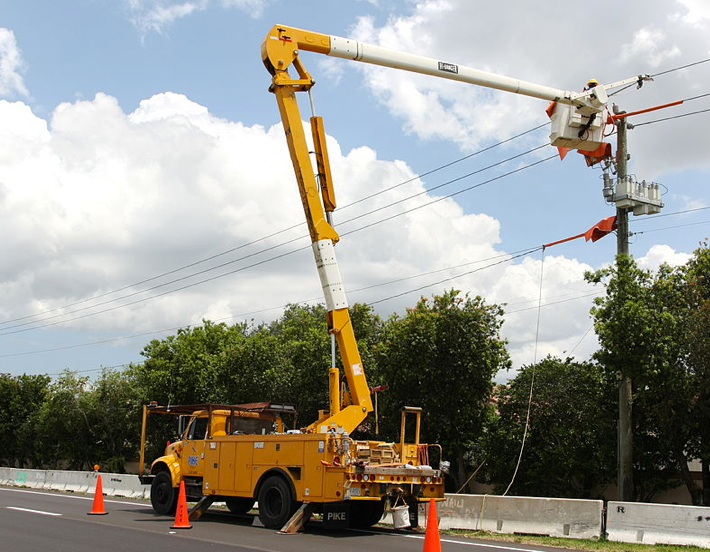 "Each year we carefully review and plan transmission and distribution projects that will enhance service to our customers while also preparing our system for future load growth," said Holly Kauffman, president of FirstEnergy's West Virginia operations. "In addition to new infrastructure projects, we also place great emphasis on equipment inspections to help reduce the number of outages our customers might experience."

Scheduled FirstEnergy projects in the Mon Power service area in 2015 include:

· Building a new 138 kV transmission line that will support the natural gas industry and enhance electric service reliability for nearly 13,000 Mon Power customers in the Clarksburg and Salem areas. The 18-mile transmission line connecting substations in Oak Mound and Waldo Run is expected to be completed and operational by December, with about $38 million to be spent on the project this year.

· Constructing a new 138-kV transmission line and substation near West Milford, W.Va., to enhance service reliability for more than 14,000 Mon Power customers in Harrison, Lewis and Gilmer counties. The transmission line will be located in Harrison County and run about six miles between West Milford and Craigmoor. The line is expected to be completed and operational by December, with about $16 million to be spent on the project in 2015.

· Upgrading and replacing equipment on distribution circuits throughout the service territory at an expected cost of more than $8 million. The updates — including installing new wire, cable and fuses — are expected to enhance reliability for Mon Power customers. This includes continuing a project that began last year to improve reliability in Pendleton County.

· Investing about $1.4 million to replace transmission equipment identified during routine inspections of the electrical system to enhance reliability throughout Mon Power's service area.

In addition, Mon Power expects to have an additional $145 million in capital expenditures in 2015 related to generation.