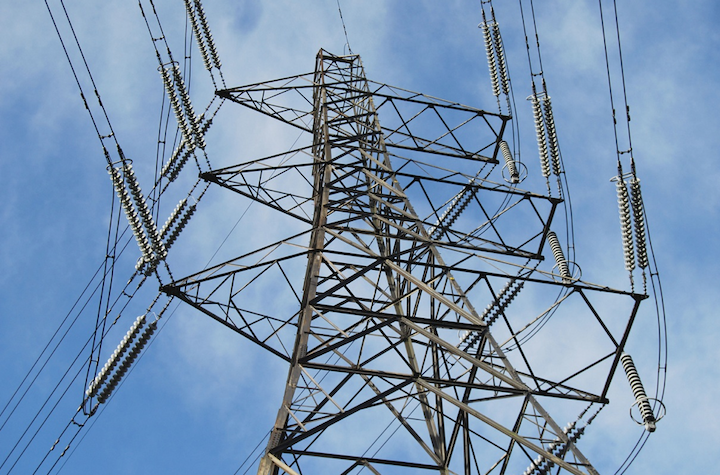 The judge denied the cooperative’s request for a navigable water crossing over the Black River.

According to the cooperative’s November 2014 application filed with the commission, the line is estimated to cost $990,000, with funds to be requested from the Rural Utility Service.

The line must be built to serve the proposed Pocahontas Industrial Park substation, whose construction is necessary to provide reliable service to expanding load and growing number of residential and industrial consumers as a result of the anticipated industrial expansion in Randolph County. Because of the vicinity of the proposed substation, an existing 161-kV delivery point at the existing Pocahontas East substation will be the connection point of the proposed line, the cooperative added. 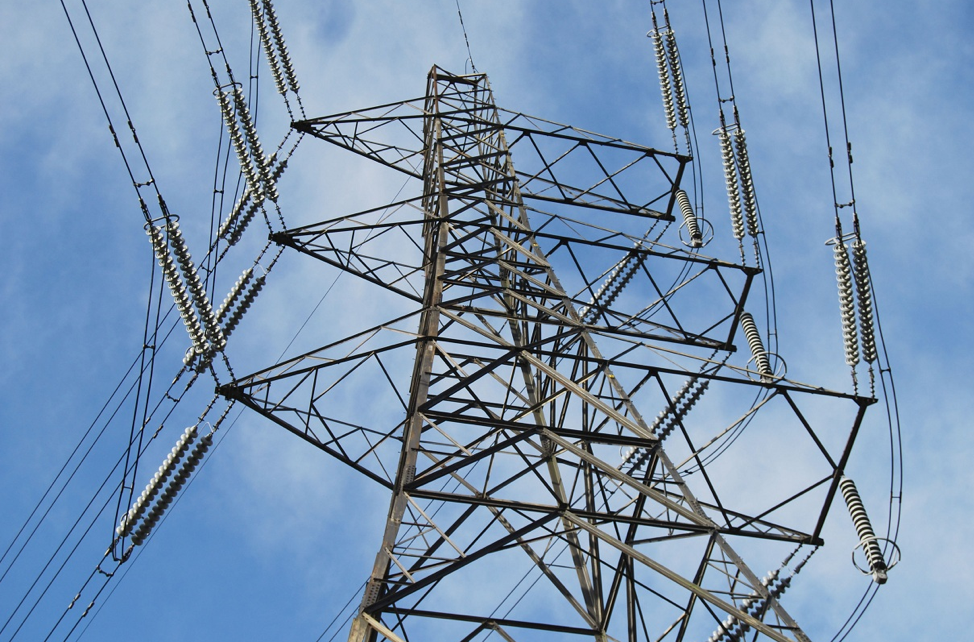 According to prepared testimony of MidSouth Utility Consultants on behalf of the cooperative filed with the application, the line will begin at the Pocahontas East substation located in the northeast quadrant of the Highway 67 and Highway 166 intersection with 336 ACSR conductor and overhead fiber optic guywire supported by H-structures. From that substation, the line will traverse the Highway 67 and 62 corridor and Fourche and Black River waterways southward, along the west side of agricultural land between the rivers.

South of the Black River, the 336 ACSR transmission line will transition from an H-structure design to a single pole design with 477 ACSR distribution underbuild operating at 25-kV along Pace Road Extended and ending at the proposed Pocahontas Industrial Park substation.

The line will have a 100-feet right of way, the cooperative said, adding that while alternate routes for the proposed line were evaluated, the proposed transmission line route has been chosen as the most reasonable considering distance, economic value, agricultural and environmental impact.

The cooperative further noted that certain environmental agencies, including the U.S. Fish and Wildlife Service, said that if best construction practices were used, negative impacts to the environment would be avoided. The cooperative said that if a CCN is approved, it would ensure that best construction practices are used during the construction process. Therefore, the proposed line will not have any significant impact on the environment and aesthetic pleasure, and it will not cause any health and safety concerns if built along the identified route.

The proposed projects have a desired in-service date of June 15.

In the order, the judge noted that the cooperative seeks permission to build a navigable water crossing, which is required for the proposed facility to cross the Black River about 3.6 miles east of the Black River Bridge on Highway 67, in order to complete the transmission line as proposed.

The judge said that the cooperative has not yet obtained the necessary approval from the Corps of Engineers for the proposed navigable water crossing, and as such, its request must be denied at this time.

In a March 17 motion, the cooperative requested, due to the strict timeline for the proposed facility’s completion, that the commission waive the 30-day delay and grant an expedited order adopting and affirming the March 13 judge order.

Based upon unofficial representations from the Corps of Engineers, the cooperative said it anticipates that an approval to span the navigable waterway for the proposed facility will be obtained.

According to a March 18 response to the motion, general staff has no objection to that request.