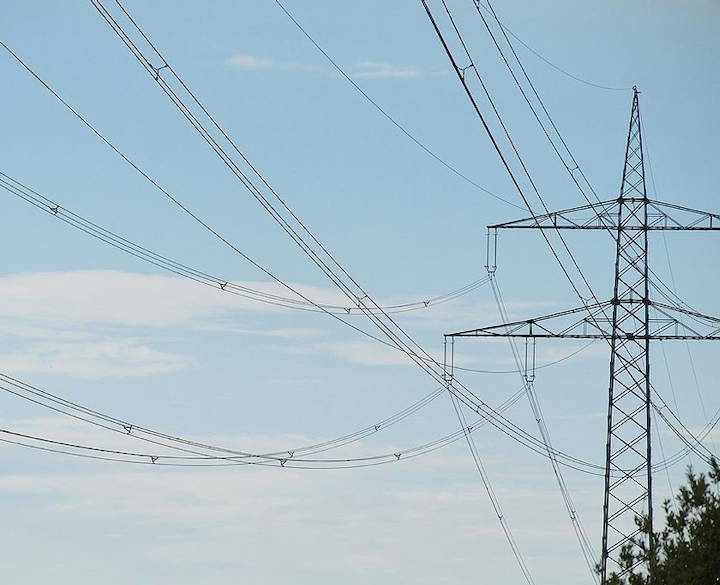 Public Service Enterprise Group (PSEG) said that its five-year capital spending program of $13 billion is expected to yield a third year of sustained growth in operating earnings. PSEG reaffirmed its 2015 earnings guidance of $2.75-$2.95 per share, an increase from the 2014 operating earnings of $2.76 per share.

Speaking at the company's Annual 2015 Investor Conference in New York, Ralph Izzo, PSEG chairman and CEO, told the financial community that the company expects to spend about $13 billion in capital investments through 2019, primarily on transmission and other critical infrastructure projects by its electric and gas utility, PSE&G.

The utility's capital plan of $11 billion includes PJM-mandated transmission upgrades to relieve projected system overloads and maintain reliability for millions of customers. It also now includes $1.2 billion in upgrades, approved in May 2014, to make electric and gas systems more resilient and "Energy Strong" in the wake of severe storms. 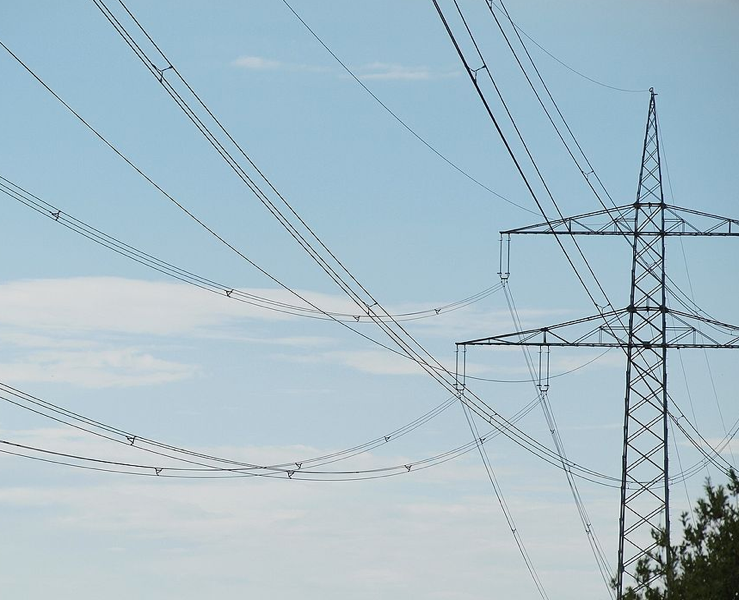 "In 2014, PSE&G's capital spending program resulted in another year of double-digit earnings growth at the utility," said Izzo, noting that earnings from the regulated subsidiary now represent more than half of total PSEG operating earnings. "Today, we announced a filing with state regulators to modernize our gas system, including accelerating replacement of aging cast iron gas mains during the next five years at a total cost of about $1.6 billion.

"If approved, these new infrastructure investments will provide additional growth for PSEG during a period of low energy prices. More importantly, the improvements under way and now proposed will provide our more than 2 million utility customers with safe, highly reliable electric and gas service day in and day out, for years to come," Izzo said.

"Five years ago, we charted a course for growth by strengthening our balance sheet so that we can make sound investments that benefit our customers and shareholders," Izzo said. "We've made significant strides and will continue to look for ways to grow our business."