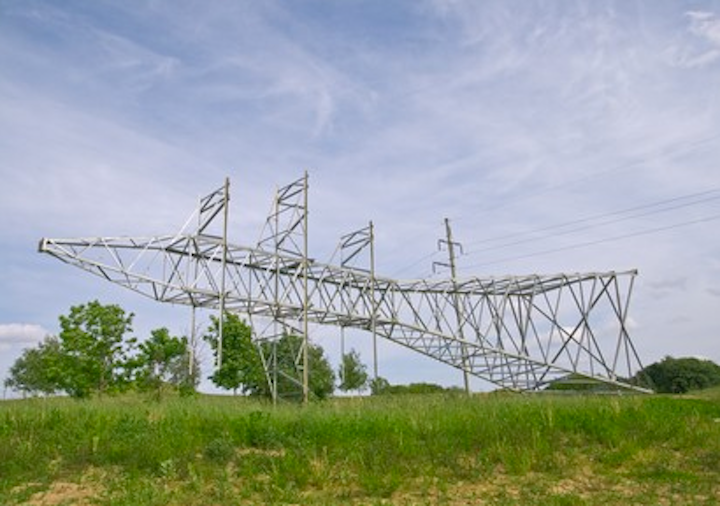 THEDFORD, Neb. (AP) — Some Nebraska ranchers remain uneasy about a high-voltage power line that is planned to cross part of the state's environmentally sensitive Sandhills region.

But the Nebraska Public Power District says the new line's route is designed to minimize the effect on the Sandhills. 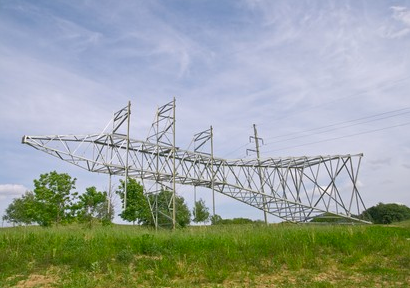 NPPD's board approved the route for the transmission line last year after conducting more than two dozen public meetings and reviewing 2,500 comments.

The transmission line will start near Sutherland and go north to a near Thedford and then east toward Holt County.