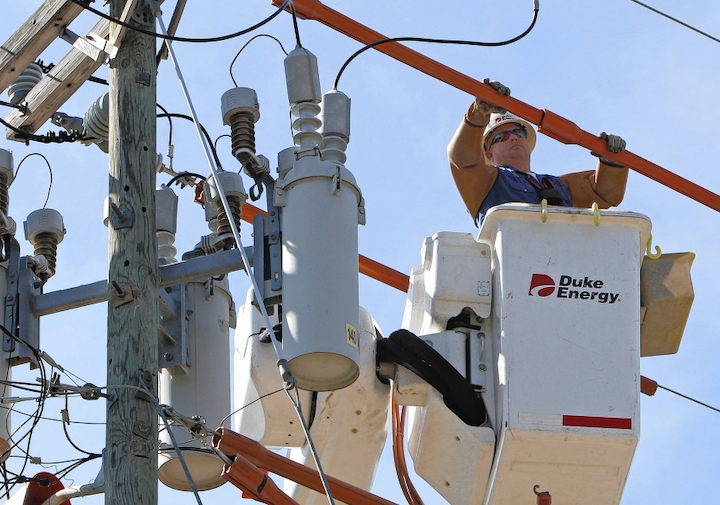 Duke Energy considered a series of possible line segments for the new nearly 40-mile transmission line to ensure environmental and community impacts could be minimized as much as possible.

"We've been listening closely to potentially impacted communities and landowners along the study routes and have heard overwhelmingly from them the need to expedite the review process to reduce the period of uncertainty for selecting the final route," said Robert Sipes, Duke Energy's Western North Carolina regional general manager. "We've expanded our team, accelerated the schedule and are committing to complete our comprehensive process for route selection by early October.

The 230-kV power line will connect the western Carolinas region and Duke Energy's new Asheville power plant to a substation to be built in Campobello, S.C. It is a key part of the company's $1.1 billion Western Carolinas modernization project that includes replacing Asheville coal-fired plant with a new natural gas power plant.

According to Duke Energy, the project will reduce emissions and water use and help meet the growing power demand in the Western Carolinas. Based on current natural gas prices, it will also produce electricity 35 percent less expensively and significantly enhance long-term power reliability in the region.

The utility previously extended its public comment period on the route options to Aug. 31.

The company has held three public meetings on the project and received almost 3,000 comments to date.