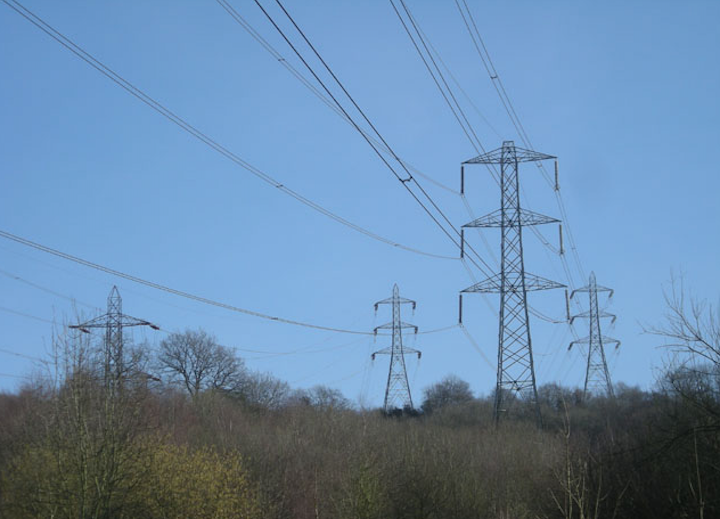 According to the application, RMEC seeks to build, operate and maintain a 138-kV transmission line from a takeoff structure that will be owned by American Electric Power (AEP) and proceed about 2.5 miles in a northeasterly direction to RMEC’s Weyerhaeuser Dierks substation, which is to be built.

The purpose of the transmission line and substation is to serve a new facility for Weyerhaeuser Co. The proposed line, RMEC added, will be built with 336.4 MCM 26/7 ACSR conductor with an overhead static consisting of 3/8” high strength steel. The line will be built using standard Rural Utilities Service structure type TP – 138, the company said, adding that a 100-foot right of way easement is required for the line.

RMEC also said that it has investigated various routes for the proposed 138-kV line, noting that the selected route is the shortest reasonable route, most compatible environmentally and least expensive. The line route crosses land owned and already harvested by the timber company.

Noting that it will finance the construction from its general funds, RMEC said it would apply for a loan from RUS in a sum equal to the costs of the construction. RMEC’s general fund will then be reimbursed by the loan proceeds. RMEC also said that RUS approval is pending on the projects as part of RMEC’s 2014-2017 Construction Work Plan Amendment No. 3.

According to the Aug. 5 testimony on behalf of RMEC of Adam Toth, a registered electrical engineer and vice-president in Toth & Associates Inc., Consulting Engineers, the loads required by the Weyerhaeuser Co. exceed the capacity currently able to be supplied by RMEC’s distribution system. RMEC is able to supply a maximum of 6 MW on a temporary basis from the 13.2-kV distribution feeder.

Among other things, he noted that RMEC chose the line route and substation site based on placing the facility near the new industrial load. Toth also said that RMEC has obtained easement rights along the route as well as the substation site. Environmental entities have determined the route to be acceptable, he said.