The Midwest Transmission Project includes a 345-KV transmission line from Nebraska City, Neb., to Sibley, Mo., which is near Kansas City 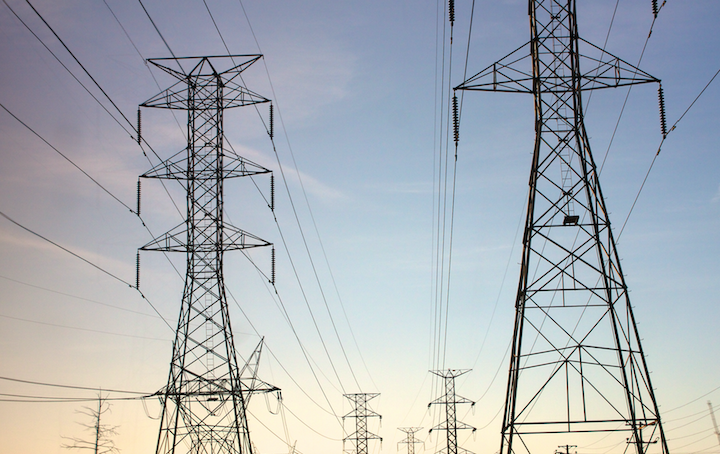 The Omaha Public Power District said Aug. 14 that its board of directors has approved funding related to a power line project that will, among other things, allow greater use of renewable energy.

The Midwest Transmission Project includes a 345-KV transmission line from Nebraska City, Neb., to Sibley, Mo., which is near Kansas City. The evening of Aug. 13, the OPPD board approved a contract for foundation construction at the OPPD’s substation just outside of the Nebraska City Power Station to support the project.

OPPD has partnered with Kansas City Power & Light (KCP&L) of Kansas City, Missouri, to develop and construct the 180 mile high-voltage line. OPPD is responsible for the Nebraska portion. When the Midwest Transmission Project is complete it will relieve congestion on the electric grid in the region, help advance renewable energy and increase reliability, OPPD noted.

The contract for construction of the foundation system at the substation is for $465,000 and it was awarded to Thompson Construction Inc., of Arlington, Neb. That work is expected to begin in September as is transmission construction.

Recently, OPPD and KCP&L agreed with the Southwest Power Pool to update the in-service date of the project, which is one of several priority projects determined by SPP. MTP is now scheduled to be in service by late 2016.

· Approved an agreement selecting Brattle Group of Cambridge, Mass., as OPPD’s new external rate consultant; the agreement is for five years, with the option to renew for and additional five years

· Approved a compensation adjustment for Vice President Jon Hansen; Hansen has assumed the responsibility of nuclear oversight for the Fort Calhoun Nuclear Station