FERC in a Jan. 22 order authorized PacifiCorp to acquire certain transmission facility assets from the city of Eagle Mountain, Utah 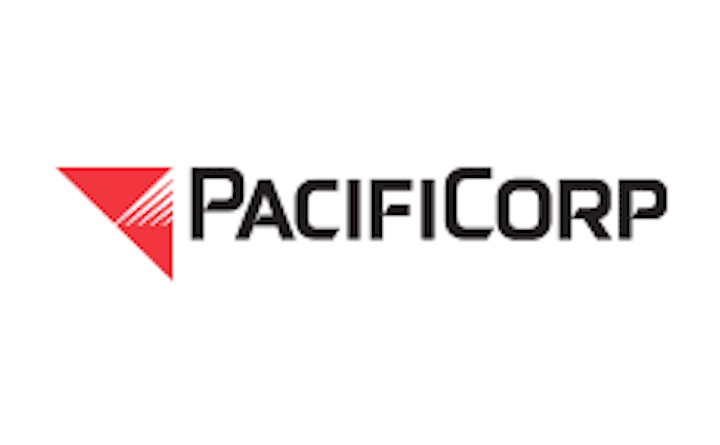 As part of its order, FERC accepted PacifiCorp’s proposal to hold harmless all transmission and current wholesale customers from any other transaction-related and transition costs for five years

FERC in a Jan. 22 order authorized PacifiCorp to acquire certain transmission facility assets from the city of Eagle Mountain, Utah.

The approval covered the purchase of transmission line structures for two 138-kV, alternating current transmission lines; line conductor and shielding, guys and anchors; substation steel structures along the path; 138-kV motor-operated air break switches with their control devices and schemes; a 138-kV air break switch; and an easement for those facilities, according to PacifiCorp’s Nov. 28, 2014, application for the purchase.

PacifiCorp also purchased the city’s distribution assets, the company said in its application.

Eagle Mountain Mayor Chris Pengra said during an Oct. 21, 2014, public hearing on the sale that PacifiCorp agreed to pay the city $33 million, according to the hearing minutes. PacifiCorp originally offered the city $21.6 million, which included $20 million for the assets of the power system, according to the minutes of an Aug. 19, 2014, city council meeting.

When asked during the public hearing how they would vote for the sale on Nov. 5, 2014, Pengra and three city council members said they would vote in favor, and one member said he would vote against, noting that he believed the city could have reached a “better deal” with PacifiCorp.

As part of its order, FERC accepted PacifiCorp’s proposal to hold harmless all transmission and current wholesale customers from any other transaction-related and transition costs for five years to the extent that those costs exceed savings related to the transaction.

PacifiCorp did not need state regulatory approval for the transaction, according to the order.

In its application, PacifiCorp requested expedited action from FERC in order to complete any remaining steps in the transaction and to transition service for the city’s customers no later than Feb. 24. The company will provide service to the city through Rocky Mountain Power, which is a division of PacifiCorp.

PacifiCorp is a unit of Berkshire Hathaway.