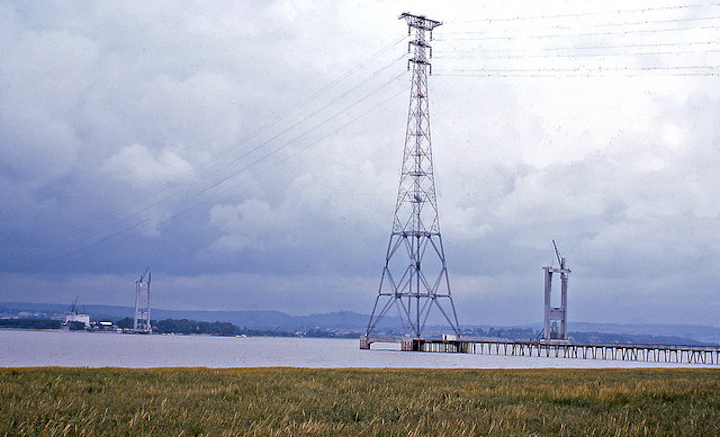 PG&E on Aug. 4, 2014, submitted an advice letter to the CPUC as notice of its intent to replace the conductors on the existing Contra Costa to Moraga transmission line to maintain service reliability and meet increasing electric load demands in Contra Costa and Alameda counties in California, according to TransmissionHub.

As part of the project, PG&E will modify 53 transmission towers by adding 16-foot-tall cage extensions to the existing towers, reinforcing foundations to eight towers, adding additional steel reinforcements to 37 towers, and installing or replacing switches on three towers, according to the letter. 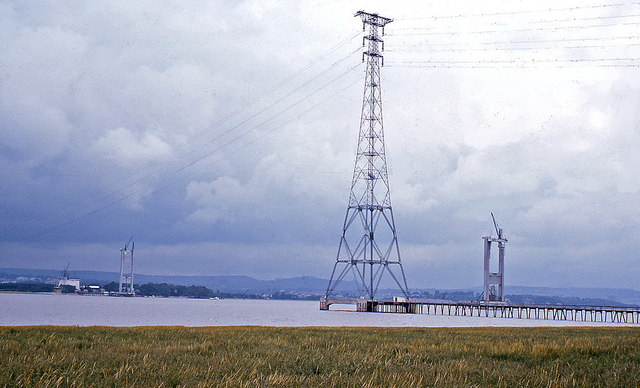 PG&E plans to begin construction on the project this month, according to the CPUC resolution.

The company estimates that the line will cost $54m to build, and PG&E will energize the facilities in July 2016, a PG&E spokesperson told TransmissionHub on Jan. 15.

According to the CPUC’s resolution, PG&E does not need a certificate of public convenience and necessity from the CPUC for the project because the company will not build any new transmission infrastructure.

The resolution dismissed as invalid the protest of one landowner, who claimed that PG&E did not properly provide notice of the project. The landowner claimed that he should have received a letter notifying him of the project, but the CPUC determined that, according to regulatory requirements, the utility does not have to inform every resident living near an existing line by letter when projects are planned.

As part of his protest, the landowner claimed that the transmission line has negatively affected his family’s health, according to the resolution. The CPUC said that while the protest did not directly raise the issue of electromagnetic field (EMF) requirements, the landowner identified existing family health problems as potentially related to the existing transmission line.

For the project, PG&E has agreed to increase the height of 29 towers by 15 feet to 16.5 feet in residential land use areas, including three towers near the landowner’s residence, to reduce EMF strength at ground level, according to the resolution. In addition, PG&E will maintain optimal phase configuration by cross-phasing individual circuits to cancel magnetic fields.

The landowner also claimed that PG&E does not have proper rights or easement for the project. The CPUC said in the resolution that PG&E holds a pre-existing easement to use the access road, and that the landowner’s home was constructed within PG&E’s existing right of way (ROW), in violation of PG&E’s easement over the property. Therefore, the CPUC said, PG&E is not required to acquire any additional approvals from the landowner to use the access road or to work within PG&E’s own ROW.