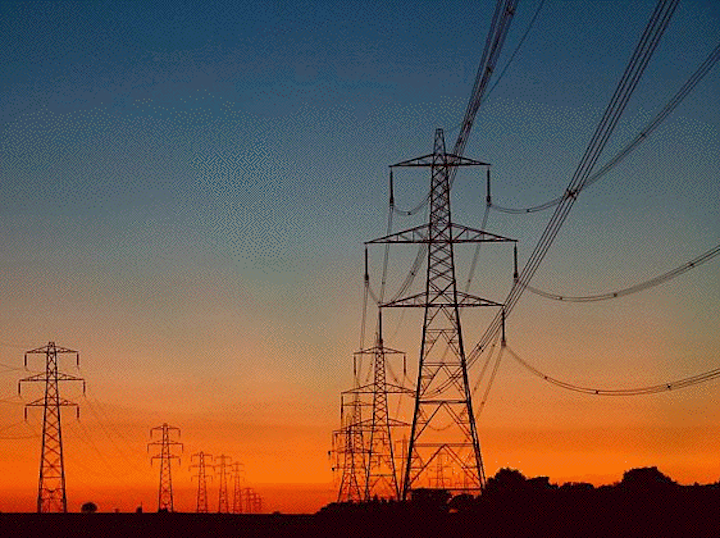 Chile's energy minister Máximo Pacheco stressed the need for robust transmission infrastructure that would transport renewable energy generated in the north to the large cities in the center of the country.

Non-conventional renewable energy (NCRE) accounted for 10.9 percent of total output in 2014, up from 7.3 percent in 2013, while installed capacity stood at 2.05 GW at end-November, according to Business News Americas.

As renewable energy sources tend to be located far from high-demand areas, the minister emphasized that it is imperative for the country to develop a transmission network that would allow NCREs to operate efficiently. 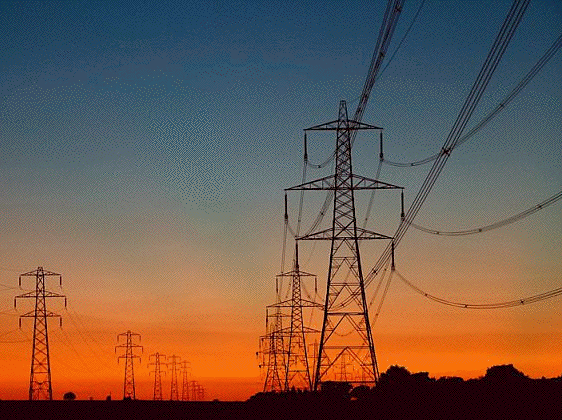 The project has drawn fierce opposition from local communities and lawmakers because of its potential negative environmental impact.