Construction of the line was completed earlier this month, while fiber testing and other work is ongoing 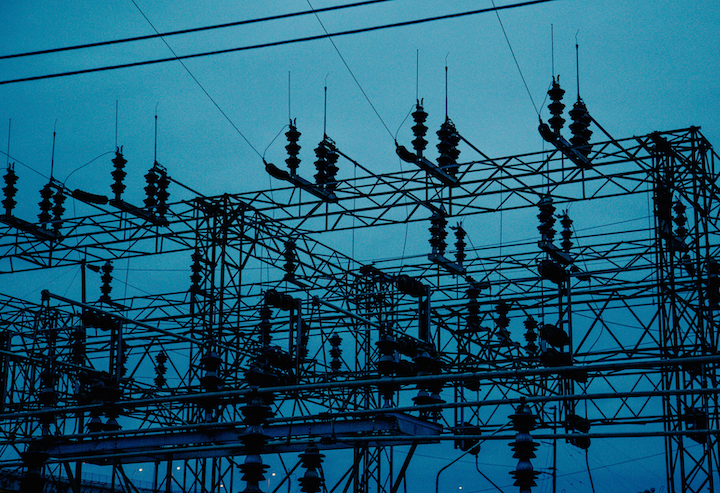 The Bonneville Power Administration is nearing completion of the 500-kV Big Eddy–Knight transmission line, with the $200 million project expected to be in service during the second week in November, a BPA spokesperson told TransmissionHub Sept. 11.

Construction of the line was completed earlier this month, while fiber testing and other work is ongoing, the spokesperson said.

In one of the more challenging elements of construction work, a helicopter flew rope across the Columbia River Gorge to string the power lines along the towers.

Work on the project, designed to increase transfer capacity in the region and boost market access to renewable power projects, began in 2011, and was partially funded through the American Recovery and Reinvestment Act of 2009.

The line will stretch across 28 miles and provide a new path for power to cross between Oregon and Washington, BPA said in a Sept. 8 statement.

“More importantly, it will bring added capacity to an area that has seen rapid growth in renewable resources” and become a hot spot for power-hungry data centers, BPA said.

The growth in data centers in the area is partly due increased renewable resources being integrated into the BPA transmission grid, the BPA spokesperson said.

The 28 miles covers 14 miles of new right of way, connecting the existing Big Eddy substation, just east of The Dalles, Ore., with the new Knight substation in Goldendale, Wash., along with 14 miles of a rebuilt portion of an existing line, the Harvalum–Big Eddy 230-kV line.

While the rebuilt line will operate at 230 kV, the towers, conductor and hardware are being constructed at 500 kV to provide additional capacity if the need arises in the future, BPA said.

The project involves 42 circuit-miles of high-voltage wire and 128 new towers, with each tower carrying two circuits.

For the Columbia River crossing, the BPA design team had to create towers that could withstand wind and ice storms while supporting nearly 300,000 pounds of wires. The crossing involves three towers — one dead-end tower in each state and one suspension tower on the Oregon side of the river. BPA noted that the dead-end towers can experience more than 1 million pounds of force.

The design also was unique because usually there are four or five towers for every mile of line, while the crossing has three towers for 1.2 miles of line, BPA said.

The design team was conscious of creating towers using the least amount of steel for cost purposes because BPA pays per pound for its installation, BPA said.

Construction contractor Wilson Construction oversaw the stringing of the lines, which provided plenty of headaches but was completed in less than two months, BPA said in its statement.

To string a conductor across the river gorge, a helicopter had to fly a light rope through a sheave – a wheel that guides the rope – on the suspension tower, and then connect it to the tower on the other side of the river. Heavier rope and steel cable was then pulled across the river until the conductor was pulled through the sheave and in place.

The project includes 18 conductors and two additional wires that provide grounding and communication functions, BPA explained. The stringing work was done during June and early July, with crews placing spacer dampers on the line and measuring the line for tension once the helicopter work was completed, the BPA spokesperson noted.

The location itself provided complications, as the helicopter could fly only when the wind was less than a constant 15 mph, which is rare in the river valley, BPA added in its statement. Coordinating river, railroad and road traffic underneath the stringing work also was a challenge, with the Oregon Department of Transportation temporarily shutting down Interstate 84 during a portion of the work.

“The team worked in all conditions to make sure this project got completed, including stringing in 112-degree weather,” BPA Project Manager Nathan Mullen said in the statement, praising the Wilson crew. “They made sure the river crossing was a success.”