Appalachian has separate proposals for reductions before the SCC that, if approved, result in February 2016 bills that are largely unchanged for a typical residential customer 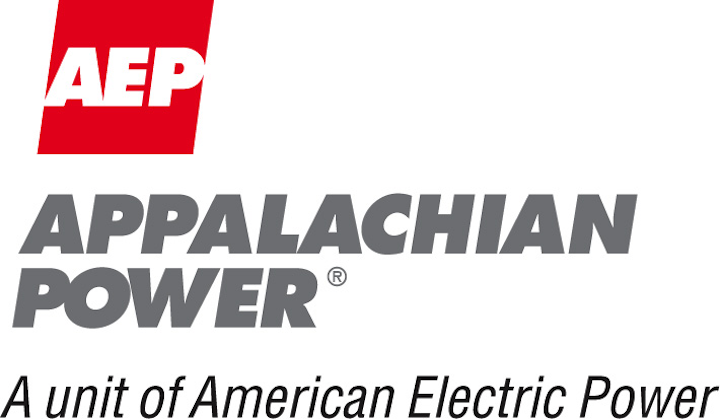 However, Appalachian has separate proposals for reductions before the SCC that, if approved, result in February 2016 bills that are largely unchanged for a typical residential customer.

Base rates comprise about 60-percent of a residential customer’s bill in Virginia and were frozen by the general assembly this year. Rate adjustment clauses allow Appalachian to adjust parts of the bill annually—with SCC approval—for mandated, unplanned and other specified costs not included in base rates.

Appalachian is currently recovering about $135 million in its T-RAC as approved by the SCC in 2014. In its filing today, the company requested to increase that amount by $78.5 million to recover costs for additional transmission services, fees and new construction. Appalachian is making investments in transmission infrastructure to improve grid reliability and to support recent coal-fueled power plant closings responding to environmental requirements.

The planned T-RAC change will be applied to customer bills beginning in February 2016. But parallel reductions to the fuel factor and renewable portfolio standard (RPS)-RAC will combine to keep customers’ total bills flat relative to current levels.

“We are pleased that our regulatory, transmission and fuel professionals do an exceptional job managing our costs as well as the timing and filing of these cases so that Virginia customers can continue to have rate stability for a longer period,” said Charles Patton, Appalachian president and chief operating officer.

Virginia residential customers now pay $114.92 for 1,000 kilowatt-hours of electricity in a month. With implementation of the revised T-RAC, fuel factor and RPS-RAC, the cost for the same amount of electricity will be $114.86.

The SCC will schedule a review and hearing on the company’s request.