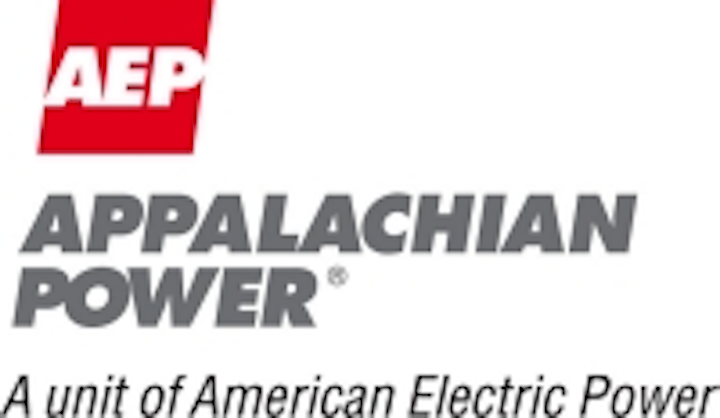 Most of the work will be done in Bland and Wythe counties in Virginia with about one mile of the existing line extending into Mercer County, West Virginia. The project is needed to replace aging infrastructure while building a transmission grid capable of handling increased electric demand.

“Our goal is to provide reliable electric service to customers while minimizing the impact on the environment and the community,” said Mary Begley, external affairs manager for Appalachian. “Upgrading this line and building new transmission infrastructure ensures continued reliability for our customers and provides a network that supports economic growth and development in this area.”

If approved by the SCC, Appalachian Power will start construction late in 2016. The proposed in-service date of the project is December 2018. The total estimated budget is $80 million.

Appalachian has conducted field work, met with community leadership, held open house informational meetings, and worked with property owners near the project since it was first announced early this year.

AEP West Virginia Transmission Co., an affiliate of Appalachian Power, will file an application with the Public Service Commission of West Virginia seeking approval for the West Virginia portion of the line later this year.

Appalachian Power has 1 million customers in Virginia, West Virginia and Tennessee (as AEP Appalachian Power). It is a unit of American Electric Power, one of the largest electric utilities in the United States.